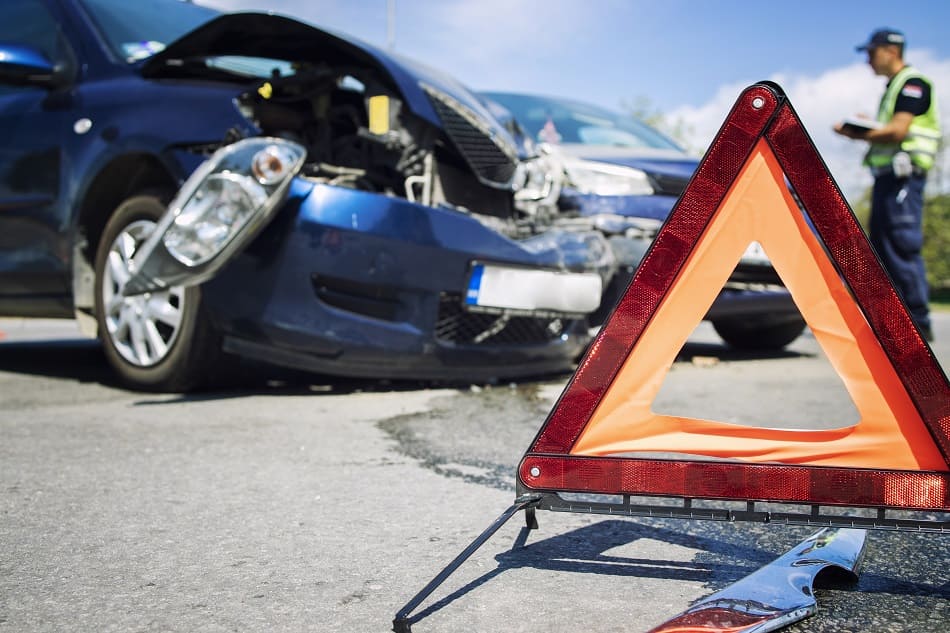 A car accident of any kind can be extremely stressful, especially for someone who may be accused of committing a hit and run accident in Columbus, Ohio. Below, we answer a few questions tied to if insurance covers hit and run parked car accidents and what to do if a hit and run occurs.

For more information on what to do if you are accused of a crime in Columbus Ohio, see our post here.

What Should I Do if Someone Hits My Parked Car?

Keep in mind that under Chapter 4549 of the Ohio Revised Code, all drivers are required to stop at a safe place extremely close to the site of the accident.

If the hit car does not have anyone inside, the offending driver is required to “securely attach” their contact information on the parked car such as:

For driver’s facing hit and run charges of a parked car, it can be prudent to consult with a Columbus Ohio traffic defense attorney as the penalties for a hit and run can be severe.

Ohio is an at-fault state, meaning that the individual who is found to be responsible for a car accident or their insurance company will be held liable for covering relevant damages and losses.

In Ohio, according to Section 4509.51 of the Ohio Revised Code, drivers are required to have a liability insurance policy on their vehicle with a minimum of:

If an insurance company will cover a hit and run accident, it typically will not exceed the insurance coverage of the at-fault party.

What is the Claim Process for Hit and Run Damage?

Following a hit and run accident, an insurance claim will likely be filed by the person who owns the damaged vehicle. If the driver responsible for the damage is known, their insurance company will be contacted and a traffic citation issued much like any other accident.  An insurance adjuster will then look into the accident and any evidence that was provided to determine liability and the amount of liability.

What do I do if I’m Accused of a Hit and Run?

If you are accused of a hit and run accident with a parked car in central Ohio, reach out to a Columbus Ohio traffic attorney as soon as possible.

Defending yourself against accusations requires you and your attorney to review and challenge the evidence of the case including if you were the driver at the time of the collision and if you fled the scene knowing you hit another car.  Be careful not to make any admissions that may later be used against you.

There are a number of serious penalties you face if you are charged with leaving the scene of an accident including jail time, high fines, a mandatory license suspension, and restitution for damages.

Consult With a Columbus Ohio Hit and Run Defense Attorney

Following a hit and run accident, it is in your best interest to connect with a Columbus hit and run attorney.

Even if you bump or tap a parked car in a parking lot, you could potentially be facing 6 months of jail time should you leave the scene of the accident. If you are facing charges of a hit and run in Columbus Ohio, connect with The Maher Law Firm today.

Attorney Colin Maher has over 10 years of experience providing clients with criminal and traffic defense representation in Columbus Ohio. Feel free to contact him at 614-205-2208 or online for a free and confidential phone consultation today.