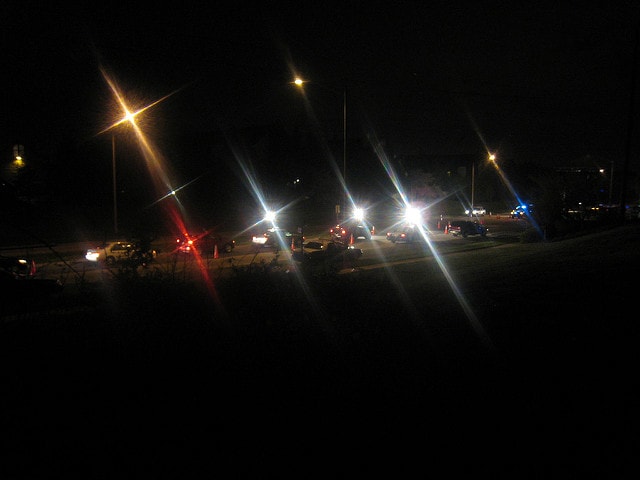 Do All DUI Checkpoints Have to Be Announced in Advance?

Yes, local police departments and the Ohio State Highway Patrol must provide public notice of every sobriety checkpoint before they conduct it. This does not mean that law enforcement officials have to widely advertise each general stop to check drivers for operating a vehicle while intoxicated (OVI). Nor do officials need to specify the exact times and locations.

Typical announcements give a date or range of dates, a city or county, and a general location. For instance, a web search for “Columbus Ohio DUI checkpoints” might turn up a press release or short news article that states that an “OVI checkpoint will be held the weekend of Aug. 18-20, 2017, in Columbus in the area of Frank Rd. west of Gantz Rd.” Posts to Facebook and Twitter accounts for police departments and the OSHP will usually offer even fewer details.

If you find yourself asking whether it is possible to learn about OVI/DUI checkpoints in advance, you surely have other questions. The drunk and drugged driving defense attorney with The Maher Law Firm briefly answer a few below. We welcome further inquiries. You can get a no-cost, no-obligation consultation by calling us at (614) 205-2208 or filling out this online contact form.

Do drivers need to stop at Columbus, Ohio, DUI checkpoints?

Yes. Anyone who enters the area marked off for a checkpoint must stop when instructed to do so. Moving through a checkpoint and not stopping without, at a minimum, giving an officer your license, vehicle registration, and proof of insurance, will get you arrested and charged with criminal offenses.

Do drivers have to answer questions at checkpoints?

No, but acting respectfully usually requires responding to some queries. Exercising one’s right to remain silent does not have to mean saying absolutely nothing. It can mean just using the fewest words possible to confirm the information on your license and stating, “I prefer not to answer,” when asked if you have been drinking.

Absolutely. Police and troopers cannot set up in a location such as the end of an interstate off ramp where no one can turn off. Anyone who spots a checkpoint in time has the right to take another route that moves them around the checkpoint. Do be aware, however, that committing a traffic violation such as making an illegal U-turn will draw a ticket and increase suspicions of impaired driving or other offenses.

Can a driver legally refuse to perform field sobriety tests?

Yes. You can learn more about the sobriety checks Columbus police and Highway Patrol troopers typically perform by following this link. Your constitutional right to refuse to voluntary give law enforcement officers evidence that may incriminate you extends to saying no when an officer asks you to stand on one leg or walk a straight line.

Do people get in trouble for anything besides drunk or drugged driving at DUI checkpoints?

Most definitely. Serving warrants, issuing equipment violation citations, citing people for expired registrations and invalid or suspended licenses, as well as arresting people for weapons charges constitute most of the work officers and troopers do at sober driving checkpoints.