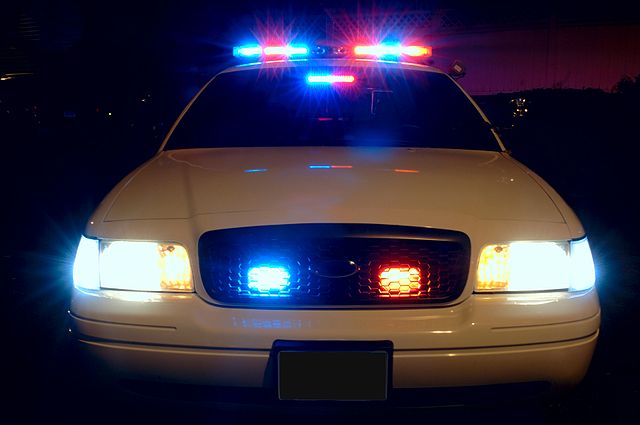 What are the Different Types of Driving Suspensions?

There are a surprising range of charges that may get your driver’s license, and therefore your driving privileges, suspended.

One of the most common reasons for license suspension is a conviction for driving under the influence (DUI), also known as OVI – operating a vehicle while impaired. If you’re arrested and given a breath, blood, or urine test and the results indicate alcohol or drugs above the legal level, an Administrative License Suspension (ALS) is imposed.  If you are convicted of DUI or OVI, you will receive a court ordered OVI suspension. If you are arrested and refuse a blood, breath, or urine test your license will be suspended.

In addition, a “physical control” conviction can also result in having your driver’s license suspended.  “Physical control,” according to Ohio law, is: “… being in the driver’s position of the front seat of a vehicle or in the driver’s position of a streetcar or trackless trolley and having possession of the vehicle’s, streetcar’s, or trackless trolley’s ignition key or other ignition device.”

Non-payment of child support can also result in a driver’s license suspension.

If you have received an OVI suspension, the suspension may be appealed during your initial court appearance, which should happen within five days after arrest, or within 30 days after your first court appearance. You also have the option to request a “Limited Driving Privilege Order.” Under this order you may be allowed to drive to and from work, for educational, medical, and other reasons.  In order to use limited driving privileges, your driver’s license must not be expired and must otherwise be valid. If you have more than one suspension, you must have an order for each suspension you are serving.

Do You Need a Columbus Ohio Driving Under Suspension Attorney?

If you have had your driver’s license suspended as the result of an DUI charge, or based on any of the other number of suspension charges, don’t allow the deck to continue to be stacked against you. You need the representation of a skilled, experienced Columbus, Ohio, Driving Under Suspension Lawyer who can help you navigate the court and the Ohio BMV. Call The Maher Law Firm today for a free consultation at 614-205-2208 or contact us online.