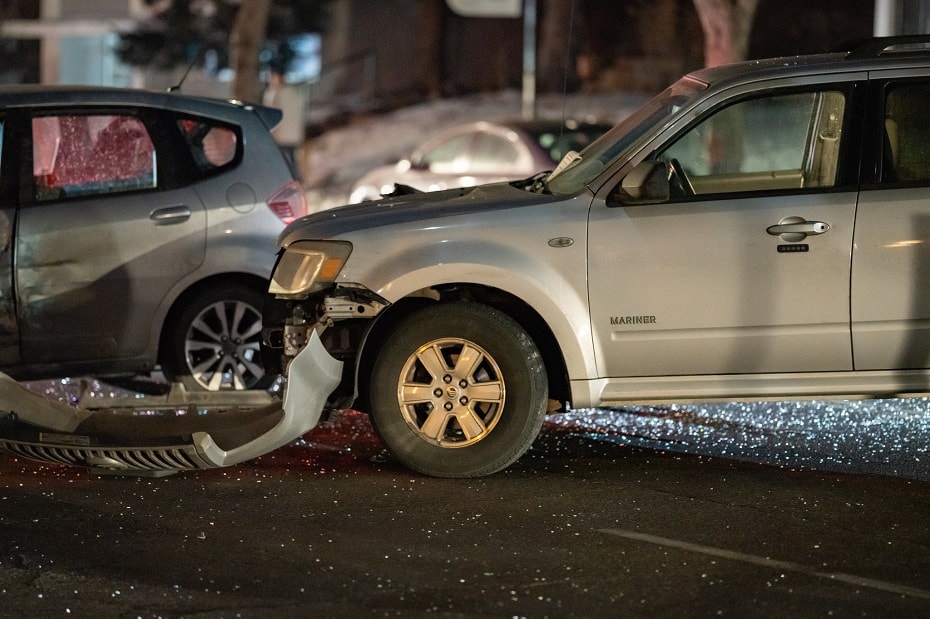 Before I delve into the difference between a vehicular assault charge and an aggravated vehicular assault charge, I must stress that police and prosecutors in Columbus Ohio take both alleged offenses very seriously. A driver accused of assaulting someone with their car, truck, motorcycle or other vehicle faces a felony conviction and mandatory jail time.

While it is true that vehicular assault carries lower statutory penalties than aggravated vehicular assault, neither charge should be taken lightly. Hiring an experienced criminal defense attorney in Columbus can help to secure an acquittal (not guilty) or negotiating a favorable plea deal.

Section 2903.08 of the O.R.C. makes it a criminal offense to use a motor vehicle, including a watercraft or aircraft, to physically harm another person while operating recklessly or while moving through a construction zone.

The alleged offense is prosecuted as a felony of the fourth degree, and a conviction or guilty plea will result in a mandatory jail sentence of up to 18 months. In addition, there is the potential for a fine up to $5,000, and up to a 5-year driver’s license suspension.

O.R.C. 2903.08 further states that aggravated vehicular assault is the crime of driving under the influence of drugs or alcohol that results in serious injury to another. As an aggravated offense, the alleged crime is generally prosecuted as a felony of the third degree with the maximum sentence of up to 36 months in jail, a $10,000 fine, and a 10-year license suspension.

The maximum statutory penalties for this higher degree felony include up to 8 years in prison, a $15,000 fine, and a 10-year driver’s license suspension. Aggravated possession of drugs Ohio

An experienced Columbus criminal defense attorney will make police and prosecutors prove each of those facts. Having a charge dismissed entirely is not always possible, but casting doubt on the facts of the case can result in prosecutor offers to plead down to a lesser offense.

Colin Maher of the Columbus-based Maher Law Firm advises and represents criminal defendants throughout Franklin County. He devotes a considerable portion of his practice to helping individuals who are accused of alcohol-related offenses, so he is well-prepared to help with aggravated vehicular assault cases. You can contact him online or speak with Colin directly by calling (614) 205-2208.