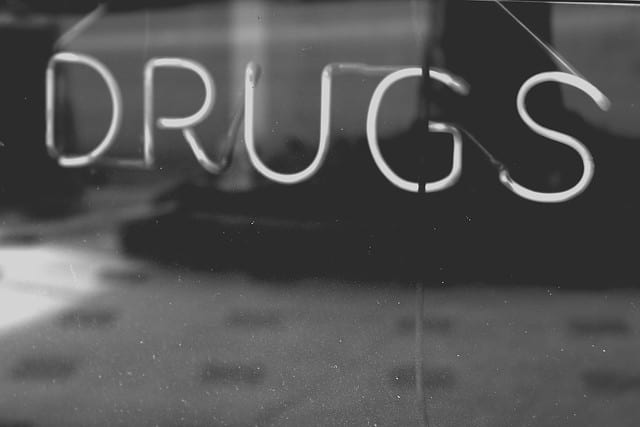 What Does It Mean to Be Charged With Aggravated Drug Possession in Ohio?

You are most likely to be charged with aggravated drug possession in Ohio when police suspect that you have intentionally bought or used amphetamines, methamphetamine or a prescription opioid painkiller without a prescription. The charge will be prosecuted as a felony, and the potential criminal penalties will depend on the weight of the drugs you allegedly possessed.

Ohio follows the U.S. Drug Enforcement Administration (DEA) in defining a Schedule I controlled substance as a drug or chemical that has no federally recognized medicinal or therapeutic use but which can produce a high, be abused, and cause addiction or death. Schedule II controlled substances are drugs that do have therapeutic uses but which can also be abused and cause serious health problems.

Other medications that DEA places in Schedule II include

Note that even though no possession charge for marijuana, cocaine, hashish, heroin, or LSD is defined as “aggravated,” felony convictions are possible for possessing each. Under O.R.C. § 2925.11, felony charges start at the following weights:

Since doctors and dentists prescribe many of the medications that can draw an aggravated drug possession charge, producing a valid prescription is usually enough to get the case dismissed. An experienced drug possession defense attorney will also demand that police and prosecutors present strong proof that

If you need advice or representation from a drug possession lawyer who handles drug possession defense work in Columbus and Franklin County, consider reaching out to Colin Maher of The Maher Law Firm. You can have a free phone consultation by calling (614) 205-2208 or connecting with Colin online.