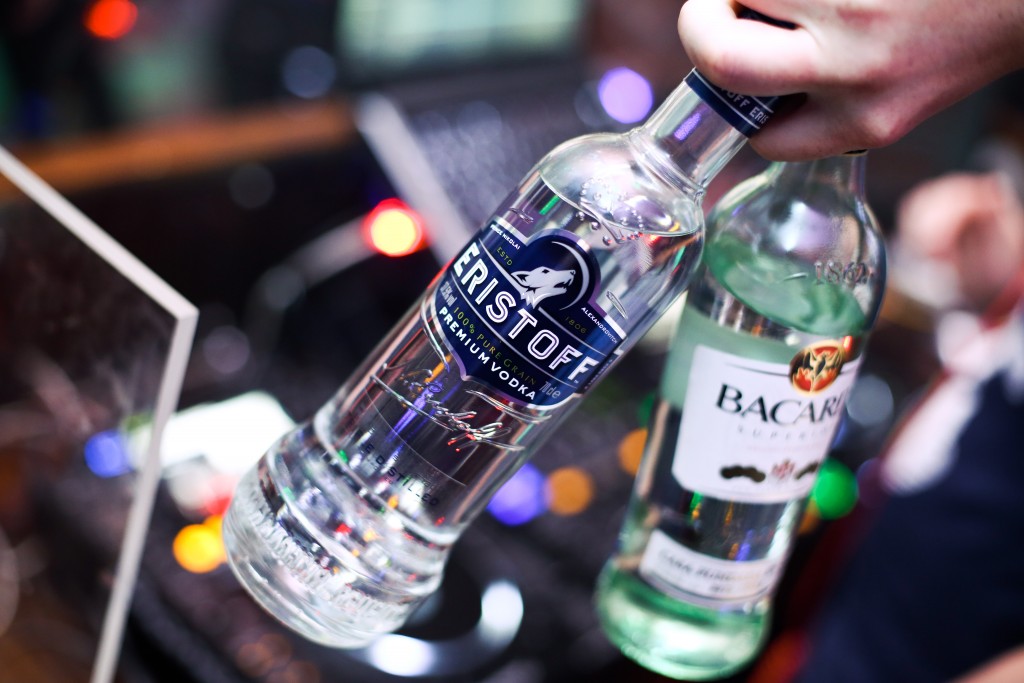 Why Can’t We Legally Drink Until 21?

Why has Ohio enforced a minimum drinking age of 21 since 1988?

The short answer is that lawmakers and safety advocates, with broad support from voting public, wanted to curb drunk driving. A more complete answer points to the need to continue receiving a full allotment of federal highway funds and to the overall poor performance of younger drivers.

The Politics of the 21 Drinking Age

In July 1984, President Ronald Reagan signed the Federal Uniform Drinking Age Act. The major provision of this federal law is that states will forfeit 10 percent of annual disbursements from the U.S. Department of Transportation to build and maintain highways if they let teenagers drink legally. Several state legislatures, including Ohio’s, delayed raising the drinking age for several years, but all eventually fell in line.

Prior to 1988, 18 year olds could buy and consume beer in Ohio, while everyone had to be 21 to get liquor. Switching to an across-the-broad 21 drinking age simplified enforcement of alcohol laws regarding use and sales, but it also made high schoolers and many younger workers and college students subject to criminal penalties for offenses including

In Ohio, the only circumstances in which individuals under the age of 21 may drink alcohol without risking arrest is when they are with a spouse who is older than 21 or with their own parents. Importantly, parents cannot legally provide alcohol to minors who are not their own children.

Statistics compiled by the Centers for Disease Control and Prevention show that young drivers are more prone to causing and being involved in traffic accidents for any reason. The CDC figures also suggest that “at all levels of blood alcohol concentration (BAC), the risk of involvement in a motor vehicle crash is greater for teens than for older drivers.” Such analyses are among the reasons Ohio caps the legal limit for drivers younger than 21 at .02 BAC.

As a Columbus, Ohio, underage DUI attorney, attorney Colin Maher knows that setting such a low limit is problematic. Drinking a single beer can put most underage drivers over a .02. Can it be proven that following too closely, speeding, failing to yield right of way, and becoming distracted by passengers would not have occurred except for the alcohol? The truth is that it does not matter. A prosecutor does not need to prove that the alcohol played a role in the traffic violation. They only need to prove that a traffic violation occurred and that the underage driver had an blood alcohol content of .02 or above.

While the reasoning remains open to question, the conclusion that drinking any alcohol at all raises risks for wrecks underlies ongoing support for the drinking age in Ohio and across the United States. Combine that fear with the desire to keep federal dollars flowing and it is tough to imagine a future in which the legal drinking age reverts to 18.

To speak with an Ohio underage drinking attorney, call The Maher Law Firm at (614) 205-2208 or schedule an appointment online. A conviction for an age-related alcohol offense can result in jail time, fines, a driver’s license suspension, and loss of educational and job opportunities. Mounting a vigorous defense can prevent a lifetime of negative consequences.