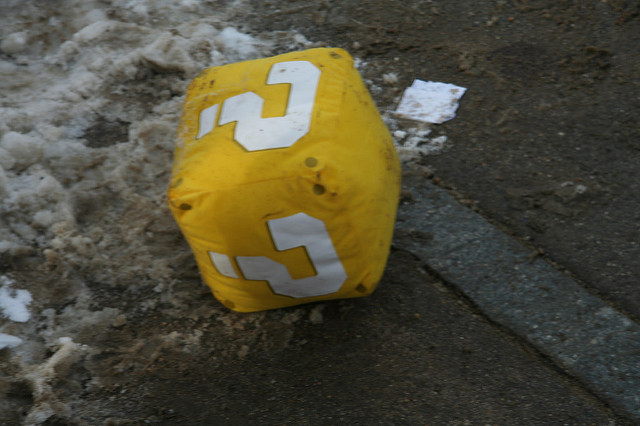 Can I Receive Driving Privileges?

Ohio law allows people to regain limited personal driving privileges after they lose their license due to a criminal or traffic offense. Commercial driving privileges stay suspended for the entire period of a court-ordered or administrative suspension. Working with a license suspensions attorney in Columbus Ohio can shorten the time a person must refrain from driving altogether.

That is the short version of the answer to the question of whether you can receive driving privileges while your license is suspended in Ohio. A specific and detailed answer depends on the circumstances under which a license was suspended. Since The Maher Law Firm handles many drunk and drugged driving cases in Columbus Ohio, and because charges related to what police and prosecutors call operating a vehicle while intoxicated (OVI) occur frequently, we’ll take a DUI license suspension as a typical example of how to receive driving privileges.

The Difference Between Holding a Valid License and Having Driving Privileges

An unrestricted driver’s license issued by the Ohio Bureau of Motor Vehicles (BMV) enables its holder to drive anywhere at any time. Driving privileges can be restricted for any number of reasons, ranging from physical limitations to regulatory sanctions.

Violating a suspension makes you subject to arrest, jail, having previously suspended terms of a sentence reimposed, and a new, longer total license suspension.

Ohio drivers who get pulled over under suspicion of drunk or drugged driving can lose their license in three ways:

An administrative suspension imposed for refusing chemical tests typically lasts six months unless you successfully appeal it with help from a Columbus DUI attorney. The following chart illustrates how long administrative and court-ordered suspensions last and when driving privileges can be reinstated:

If You Fail a Drug or Alcohol DUI/OVI Test

An administrative license suspension related to a driving under the influence charge must be appealed within 30 days of your arraignment.  These appeals and hearings on the appeals often occur in the court in which your OVI is filed.  You will want to hire a Columbus DUI attorney to help make sure you don’t miss these deadlines.

A judge who issues a DUI/OVI sentence may grant limited driving privileges after a fixed period of time. Consulting with a Columbus DUI attorney will likely increase your chances of a successful appeal.

A Reminder on Commercial Driving Privileges

Always fight an administrative license suspension or OVI charge if you want to keep your CDL. Since Ohio does not grant limited commercial driving privileges, any alcohol or drug related problem with your license can keep you from legally driving for work for a long time.

To learn about your options for appealing any kind of Ohio driver’s license suspension, contact The Maher Law Firm to request a free consultation. You can reach us online or call us at (614) 205-2208.