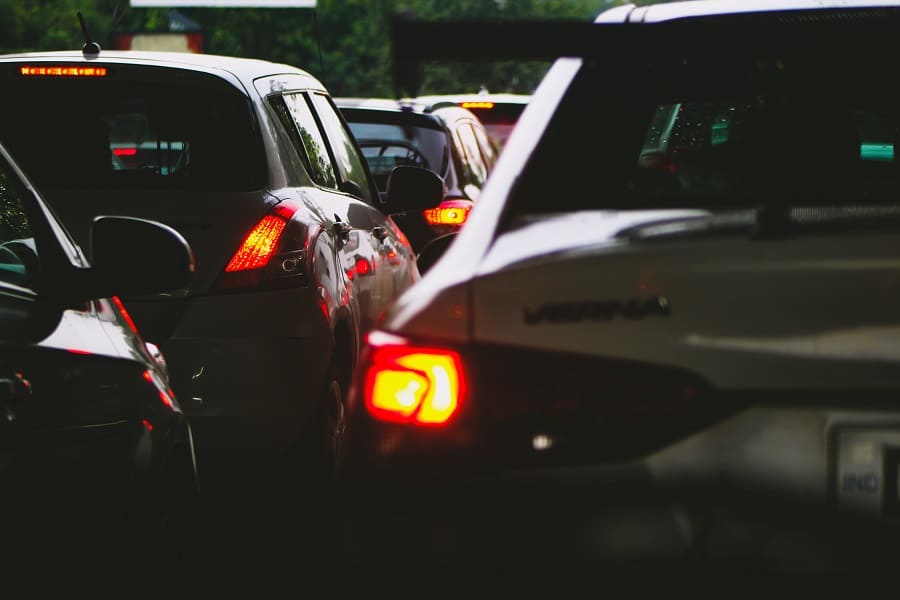 Traffic camera usage has seen a steady increase from the early 90s into the mid-2010s. By 2021, about 344 U.S. communities were using red light camera programs specifically, according to public information tracked by the Insurance Institute of Highway Safety (IIHS).

Are There Speeding Cameras in Ohio?

Yes, there are speeding cameras in Ohio.

They are not everywhere, but certain cities and municipalities choose to use them.

Can You Get a Traffic Ticket from a Camera in Ohio?

Traffic cameras can be used for the purpose of detecting traffic violations, as laid out by Section 4511.093 of the Ohio Revised Code, with certain stipulations.

Traffic cameras can also not be used to enforce or detect traffic violations on interstate highways.

For further information regarding how Ohio state law may apply to your speeding ticket from a traffic camera, be sure to reach out to The Maher Law Firm for more specific assistance.

What Happens if You Don’t Pay a Traffic Camera Ticket in Ohio?

With a traditional traffic ticket in Columbus Ohio, you can expect to face potential penalties like license points, an increase in your car insurance rates, and even possible license suspensions depending on how many points were already on your license, whether or not you had insurance at the time of the stop, and if your violation could be considered reckless.

A traffic camera ticket differs from a traditional ticket, in most cases. Traffic camera tickets in Ohio, typically are not treated like a regular speeding tickets.  They are often considered civil violations that result in a financial penalty yet do

How Do I Fight a Camera Ticket in Ohio?

To fight a camera ticket, you will want to fight it just as you would any other traffic ticket. When issued a traffic ticket, you have a few choices: signing and returning the ticket with any payments owed or appearing for the court date that is listed on the ticket. You will also be able to request a hearing.

Once you are issued a ticket and you request a hearing or choose to appear in court, consult with a Columbus speeding traffic ticket attorney before you do anything. They can provide legal insight, help you understand why the ticket was issued, and help take you through the process of fighting the said ticket.

Your attorney will go on to analyze important details surrounding your Columbus Ohio traffic ticket like making sure the citation was correctly filled out and properly filed.

Speeding tickets are something that you can certainly pay for or try to fight against on your own.  That being said, having the assistance of an experienced Columbus speeding ticket attorney can make big difference.

Columbus traffic defense attorney Colin Maher has handled thousands of cases from minor traffic violations to serious traffic offenses as well as criminal cases. Speeding tickets, whether received through traffic cameras or other means, can quickly add up given the various fines, court costs, insurance rate increases, and other penalties associated with them.

Reach out to Colin Maher today for a free phone consultation. You can contact him online or speak with him directly by calling 614-205-2208.