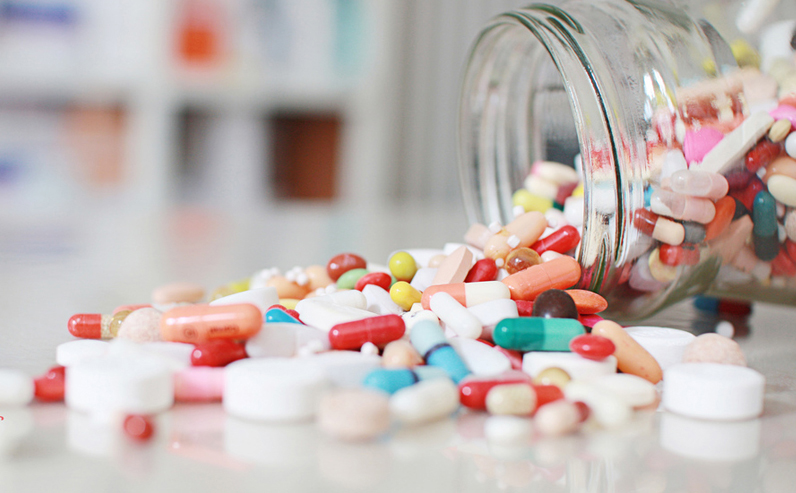 The National Institute on Drug Abuse estimates that 20% of the United States population has used prescription drugs for non-medical reasons. This growing trend is leading local law enforcement to crack down on prescription drug related DUIs.

Having a valid prescription may provide a defense to your DUI charge. Expert testimony could be necessary to show that the concentration in your system would be consistent with taking your medication as prescribed. Due to the complex nature of defending against a DUI / OVI charge, you should consult with an experienced Columbus DUI defense attorney.