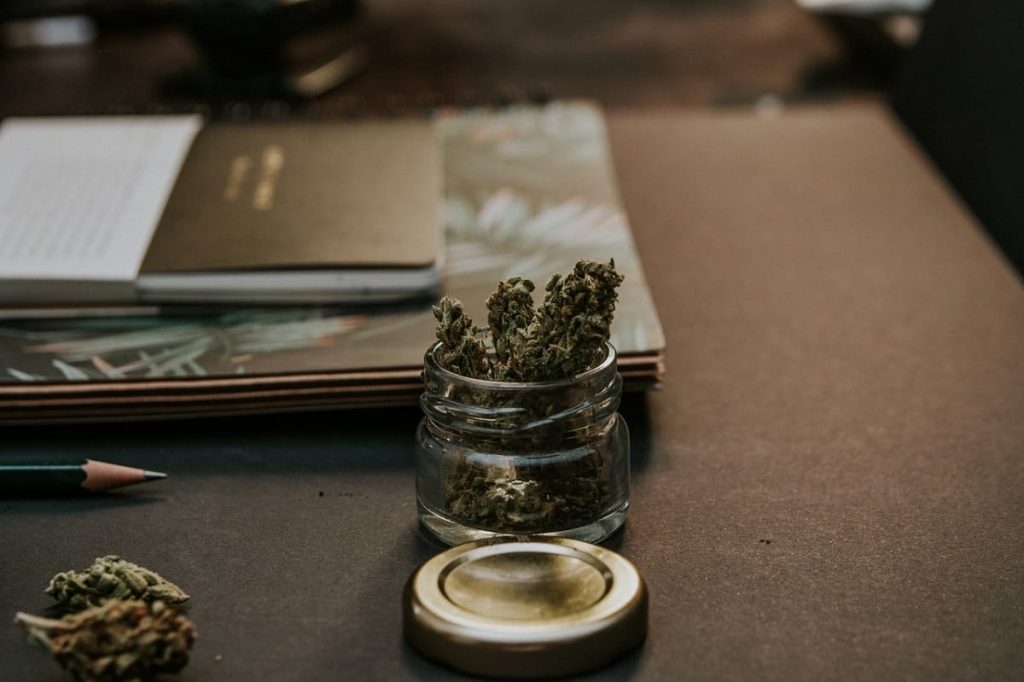 What Does It Mean to Be Charged With 5th Degree Felony Drug Possession in Ohio?

The biggest thing to understand about being charged with fifth-degree felony drug possession in Ohio is that you could spend several months in jail and be ordered to pay thousands of dollars in criminal fines and court fees. The maximum penalties for the alleged offense are 12 months in a local jail and a $2,500 fine.

You should also recognize that state laws make being charged for felony drug possession in the fifth degree relatively easy. Dozens of prescription medication fall into the categories of controlled substances that police search for, and possessing very small amounts of harder drugs brings felony charges. When Does a DUI Become a Felony in Ohio.

Hiring an Columbus Ohio criminal defense attorney who has experience handling drug possession cases can help with having charges dismissed or reduced. To avoid trouble altogether, here are a few details about what police and prosecutors consider fifth-degree drug possession.

Drugs That It Can Be Illegal to Possess

Ohio maintains its own list of controlled substances that closely matches the one created by the federal Drug Enforcement Agency. The state’s list is organized into five broad categories called “schedules,” with Schedule I drugs having no officially recognized medical use and high potentials for misuse or abuse. Schedule II drugs can be prescribed, but they also can cause addiction and life-threatening overdoses. Drugs in Schedules III through V can cause patients problems when used in excess.

In Ohio, drugs placed in Schedules III-V include

If you do not have a valid prescription for a drug that is in Schedule II-V, you can be charged with illegal possession. Possessing any amount of synthetic marijuana or a Schedule I drug is illegal.

Illegal drug possession becomes a felony offense when a suspect has more than an amount that is set by law. For drugs in Schedules III-V, it becomes a fifth-degree felony to possess more than a 30-day supply.

For select Schedule I and Schedule II drugs, it is considered a felony in the fifth degree to possess the following amounts without a prescription:

Higher-order felony charges are filed for possessing more than the listed amounts and for illegally possessing controlled substances in school zones or in homes where children are present.

As noted, presenting a valid prescription provides a powerful defense against an illegal drug possession charge. A skilled criminal defense attorney can also seek to have a charge dismissed on the grounds that a search was performed without cause or in an improper manner.

If you need help with a felony drug possession case in Columbus or Franklin County, OH, call The Maher Law Firm now at (614) 205-2208. You can also contact us online.