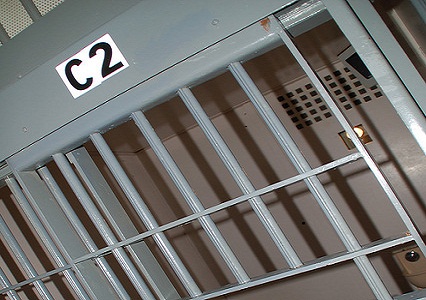 Will I Have to Serve Jail Time for My DUI?

There are other considerations regarding jail time and an OVI conviction. For example, mandatory DUI incarceration must be served all at once. The time served cannot be split up. In addition, you will not be able to get work release while serving a mandatory sentence for DUI or OVI. Also, Ohio courts must keep records of OVI or DUI offenses for fifty years.

There are many more potential punishment aside from jail time that should be considered if you’re facing OVI charges.  For example, a first-time Ohio arrest and conviction will result in an administrative license suspension (ALS) of 90 days, in addition to a court ordered driver’s license suspension, which will be between six months and three years. Further, punishment for first time offense are set according to your blood alcohol content (BAC) level.  If your BAC was between .08% and .17%, there is a mandatory three-day jail stay.  The ALS can be appealed within thirty days of your initial appearance, but the grounds for such an appeal are strictly limited by statute.

Depending on your circumstances, a DWI lawyer may be able to get your charges reduced, dropped, or plea bargain to a lesser charge thereby avoiding mandatory jail terms all together.

The threat of jail time is very real in OVI/DUI cases. Of course jail time carries with it other consequences, such as lost work time and a conviction record.  These potential penalties seem high, but without good representation they could spiral even higher. If you are being accused of DUI or DWI in Columbus, Ohio, you need the representation of a skilled and trusted lawyer to protect your rights and livelihood.  The Maher Law Firm can help make sure that your rights are protected. Founding attorney, Colin Maher is a National Highway Traffic Safety Administration (NHTSA) certified practitioner for field sobriety testing, which is the same training police officers take. This training helps him evaluate and challenge the evidence collection process. Call The Maher Law Firm today for a free consultation at 614-205-2208 or contact us online.