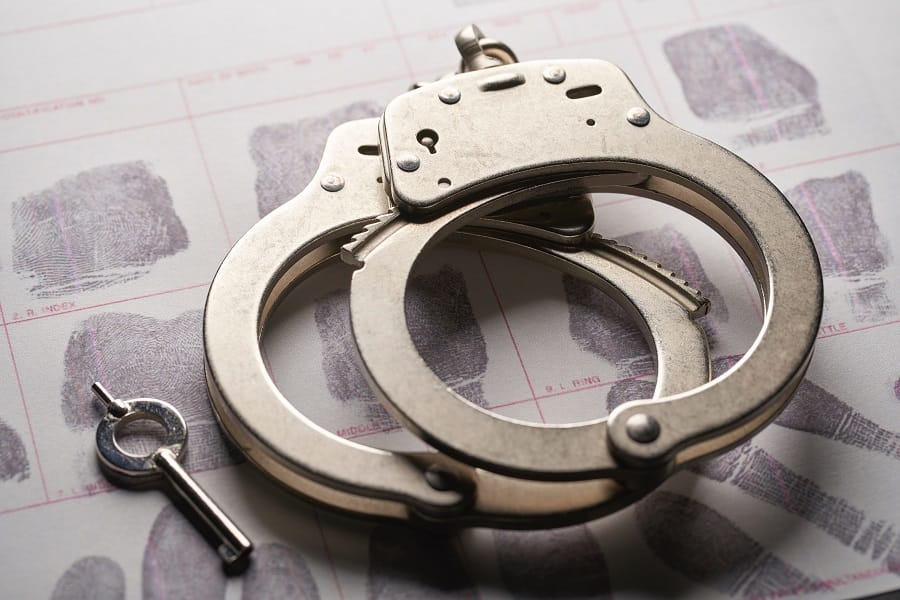 What Happens When Someone Files Criminal Charges Against You in Ohio?

What Happens After Criminal Charges Are Filed Against Me in Ohio?

The first important thing to understand is that the filing of a criminal charge differs from simply having a police officer arrest you by taking you into custody. You can be detained, booked and even locked up for some period without ever facing an official charge. In both circumstances, you have undeniable rights to seek advice and representation from a Columbus criminal defense attorney.

Having criminal charges filed against you in Ohio means that a prosecutor intends to take your case to court and seek a penalty that may include jail time. That determination may be made by the prosecutor directly or on the advice of a grand jury. Either way, the charging decision follows your initial encounter with law enforcement, sometimes by several months.

If you are already in custody when a charge is filed, you will be scheduled for an arraignment hearing within a matter of days. This is absolutely the time to hire a criminal defense lawyer or to request a public defender if you do not already have one. It is never a good idea to appear in court without legal representation. You can always appear at your arraignment with a public defender and hire your own attorney later.

If you were released by police without being formally charged, you will be summoned to appear at the courthouse or a police station. Officers may track you down and take you into custody again, or you might receive a notice to turn yourself in. The difference here may depend on whether you are facing a low-level misdemeanor such as disorderly conduct or something major like felony assault. Note that if you fail to respond to a summons on a criminal or traffic matter, police can arrest you any time thereafter.  One example would be during a traffic stop.

Three things happen during your arraignment. First, the judge or prosecutor reads the charge against you and the judge asks if you understand the charge you face.

Second, the judge presiding over your arraignment will ask you how you plead to the charge or charges. Pleading not guilty, remaining silent, or entering no plea at all will have the same effect. The judge will enter your plea as “not guilty” and schedule the later stages of your case.

Pleading guilty at your arraignment makes it nearly impossible to pursue a defense or negotiate a plea to a lesser charge. When a judge receives a guilty plea from a defendant being arraigned, the judge moves the case directly into the sentencing phase.

The final thing that happens at an arraignment if you enter a not guilty plea is that the judge rules on how you will be allowed to spend the time between then and the resolution of your case. The judge may order you back to jail, begin the bail process, or release you with conditions or under your own recognizance.

Several months may pass between your arraignment and trial. Assuming you pleaded not guilty, you and your Columbus criminal defense attorney can spend that time reviewing evidence the prosecutor intends to use, building your own case for dismissal or acquittal, or negotiating a plea deal. You will probably find it worthwhile to pursue all three avenues.

One reason you will spend so much time awaiting trial is that your defense lawyer will file a series of motions with the court to obtain evidence, get access to witnesses and testimony, and to suppress certain evidence.

Colin Maher of The Maher Law Firm handles all kinds of criminal cases throughout Franklin County and the Columbus Ohio area. He charges most clients a flat fee and he offers a free phone consultation to each caller. You can contact him online or contact him directly at (614) 205-2208.