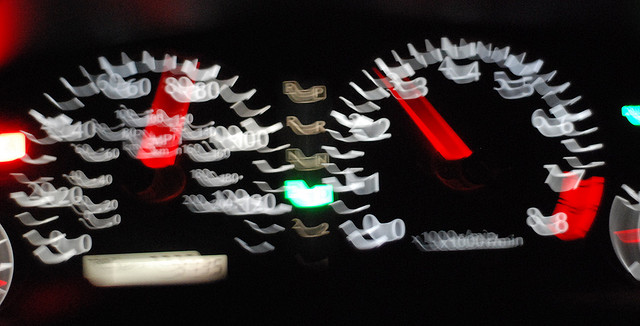 Ohio has zero tolerance for underage drinking and driving. Drivers under the age of 21 will be arrested if they have a blood alcohol concentration (BAC) of over 0.02%. The BAC limit for drivers over the age of 21 is 0.08%.

An individual convicted of OVUAC in juvenile court may face a license suspension of up to two years, a fine, required participation in an alcohol treatment program, and probation. In addition to an OVUAC charge, there is often an OVI/DUI “impaired” charge, which is based on impaired driving ability. The OVI/DUI “impaired” charge is based on impaired driving ability rather than the result of a chemical alcohol test.

Lifelong Consequences of an OVUAC Charge

An oft-overlooked effect of having an OVUAC charge on your record is being required to disclose the conviction on job applications, college applications, and requests for financial aid. Failing to report the conviction could lead to a loss of financial aid, perjury charges, and other consequences if it is discovered. Increased car insurance rates are an additional consequence of OVUAC. OVUAC convictions stay on your record permanently and cannot be sealed or expunged.

Every day in Ohio, many young people are charged with OVUAC, which is a serious criminal offense. Being charged with OVUAC can be a frightening experience. A conviction could result in severe penalties that put your future at stake. It is much better to have an OVUAC charge reduced to a lesser offense, such as a reckless driving charge, if possible.

Contact Maher Law Firm today to discuss your case with an Ohio underage drinking attorney. Our knowledgeable, experienced, and compassionate underage DUI attorneys in Columbus, Ohio can help you fight for your rights and receive the justice you deserve.