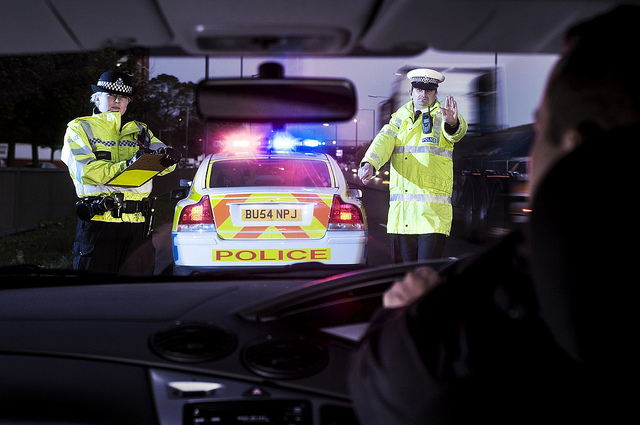 Delaware, Ohio OVI lawyers hear many misconceptions about OVI charges, cases, and convictions. Often times, clients have received poor information regarding OVI laws and OVI procedures. Here are the top 10 OVI myths. If you have been charged with an OVI in Delaware, Ohio this information may be helpful.

OVIs can carry significant consequences. If you are convicted of an OVI, consequences include: you pay thousands of dollars, have your license suspended, points assessed on your license, and higher insurance premiums. Furthermore, an OVI can affect your future. If you are looking for a job, the OVI will show up on your background check and may be a barrier to finding employment. Moreover, colleges also routinely ask about OVI convictions. A college might deny your admission because of an OVI.

2. OVI is just a traffic ticket; you don’t need a lawyer.

Although most OVI cases do occur in traffic court, handling an OVI case is a complex matter. In Ohio, an OVI is a first-degree misdemeanor. There are many different parts to and stages of an OVI case. Motions need to be filed, evidence needs to be examined, and investigations should occur. It is important to find a qualified OVI attorney in Delaware, Ohio or Columbus, Ohio to help.

3. Any attorney can defend an accused OVI driver.

4. You must be drunk to be guilty of OVI.

Drunk is not a legal term and has nothing to do with an OVI. A person is guilty of an OVI if there blood alcohol level is above 0.08% or if they have illegal drugs in their system. Even if you do not feel “drunk” that doesn’t mean you couldn’t be convicted of an OVI. It’s a bad idea to decide whether to drive based on if you feel drunk.

5. You must be caught driving the vehicle to be guilty of an OVI / DUI.

6. You must be driving a car to be found guilty of OVI.

In Ohio, OVI stands for operating a vehicle under the influence. And the law means just about any vehicle conceivable. Convictions have occurred for driving a golf cart, snowmobile, and even a bicycle.

7. You have to perform field sobriety tests.

8. You can’t get an OVI if you’re high on marijuana or other drugs.

You can get an OVI if you’re high on any illegal substance. Ohio Revised Code 4511.19 defines the offense of OVI.  It prohibits any person from operating a motor vehicle under the influence of: (1) alcohol; (2) a drug of abuse; or (3) a combination of alcohol and a drug of abuse. If the police believe you are on drugs, they can arrest you and subject you to a chemical drug test.

9. If you refuse a portable breath test, your license will be suspended.

10. You should always tell the police the truth.

If you are facing OVI charges, hiring a Delaware, Ohio DUI attorney right away will help you start your case with confidence. At the Maher Law Firm, you can avail yourself of an experienced Ohio lawyer that understands the complexity of OVI/DUI cases and will fight for your rights. Attorney Colin Maher represents clients facing OVI charges in Delaware, Columbus, and throughout Central Ohio.