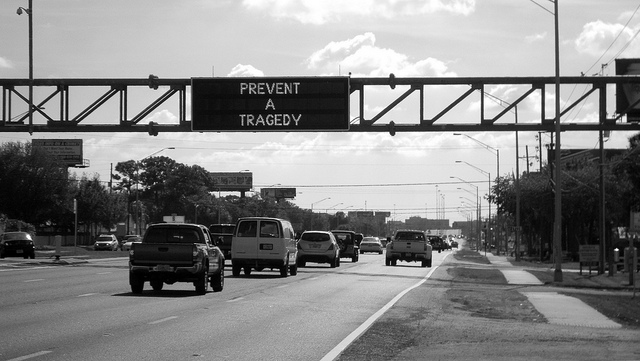 Tips to Prevent Drinking and Driving

Thousands of people die in alcohol-impaired car accidents each year. Don’t become a statistic. There are many different ways to prevent drinking and driving from happening in the first place. Here are some tips that will hopefully help you avoid having to contact an OVI defense lawyer in Columbus, Ohio.

Get an Intoxicated Person’s Keys

If an impaired person tries to drive, there are several ways you can stop it from happening. You could suggest different ways for them to get home, such as taking a cab or public transportation. You could also suggest that they sleep over. If possible, try to get the person’s keys. It’s easier to persuade someone not to drive if you are in possession of the keys. If the person gets angry, it’s a good sign that you did the right thing by taking their keys away. Try to get a friend or two to help you persuade the person not to drive because it will be a lot harder to say “no” to two or more people.

Leave Your Vehicle at Home

If you plan to go out for a drink, avoid the temptation of drinking and driving completely by leaving your vehicle at home. After having a few drinks, many people find the prospect of sleeping over at a friend’s place, taking a cab, or using public transport unappealing and then end up driving home. If you don’t bring your vehicle in the first place, you won’t be able to give into that temptation.

In some instances, you might appoint a designated driver but then that person ends up drinking. If that happens and nobody in your group is sober, arrange to have a taxi come and pick you up.

Be Cautious When Throwing a Party

If you’re throwing a party that involves drinking, you can do your part in preventing drinking and driving by offering non-alcoholic beverages and serving plenty of food. Food helps slow the rate of alcohol absorption. You may also want to stop serving alcohol at least an hour or two before the party ends to give your guests some time to sober up before it’s time to leave. Pay attention to how much guests are drinking and how they are behaving. If guests seem even a little drunk, call a cab for them or find a sober driver who can take them home.

Sometimes, even if you take all of these precautions, drinking and driving could occur. If you or a loved one has been arrested for OVI/DUI, seek the advice of an OVI defense lawyer in Columbus, Ohio. An OVI/DUI conviction is a serious matter. A driving under the influence attorney in Columbus, Ohio can effectively advocate for you and potentially have your charges reduced or dismissed. To schedule a free consultation with a skilled OVI attorney, contact The Maher Law Firm today.