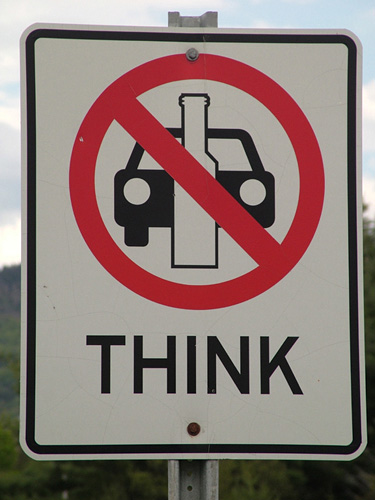 Should I Talk to My Child About Underage Drinking?

Teenagers must know that buying and using alcohol before they reach the legal age of 21 can have serious and long-term criminal consequences. Even if simple possession of beer or carrying fake ID get prosecuted as misdemeanors, having any kind of criminal record can jeopardize educational and employment opportunities. In fact, simply getting charged with any kind of alcohol-related offense is considered a violation of many schools’ student code of conduct. Expulsion and loss of scholarships are real possibilities for committing what most people may consider youthful indiscretions.

As an experienced Ohio underage drinking attorney, Colin Maher of The Maher Law Firm knows that two of the most important warnings to give high schoolers and college students concern disorderly conduct and operating a vehicle while intoxicated (OVI). Being drunk in public is considered disorderly conduct, as is much of the behavior associated with drinking too much alcohol, including yelling, belligerence, and posing a risk to people and property. Acting disorderly on or near school grounds brings a fourth degree misdemeanor charge punishable by up to 30 days in jail and a fine of $250.

The penalties for underage driving under the influence of alcohol start out even worse and are, in many ways, easier to incur. First, Ohio drivers younger than 21 are limited to a blood alcohol concentration of .02. That translates into less than one 12-ounce beer for a large number of teens. Second, younger and inexperienced drivers are particularly prone to committing the kinds of traffic violations that police officers can interpret as signs of impairment, such as failing to use turn signals and weaving.

The penalty chart for a first-time underage OVI conviction or guilty plea looks like this:

Most underage drivers lose their license to an administrative suspension before even meeting with a judge. Any costs associated with satisfying the terms of an underage OVI sentence like paying for counseling or a clinic stay can be quite expensive. Particularly concerning can be the fact that OVI convictions cannot be sealed so they will always be on an offenders permanent adult record. Working with a skilled Columbus, Ohio, underage DUI attorney to defend against drunk driving charges is essential.

A defense attorney with The Maher Law Firm can provide more information on underage drinking laws and penalties to parents and educators upon request. You can reach us by phone at (614) 205-2208 or make a request online.