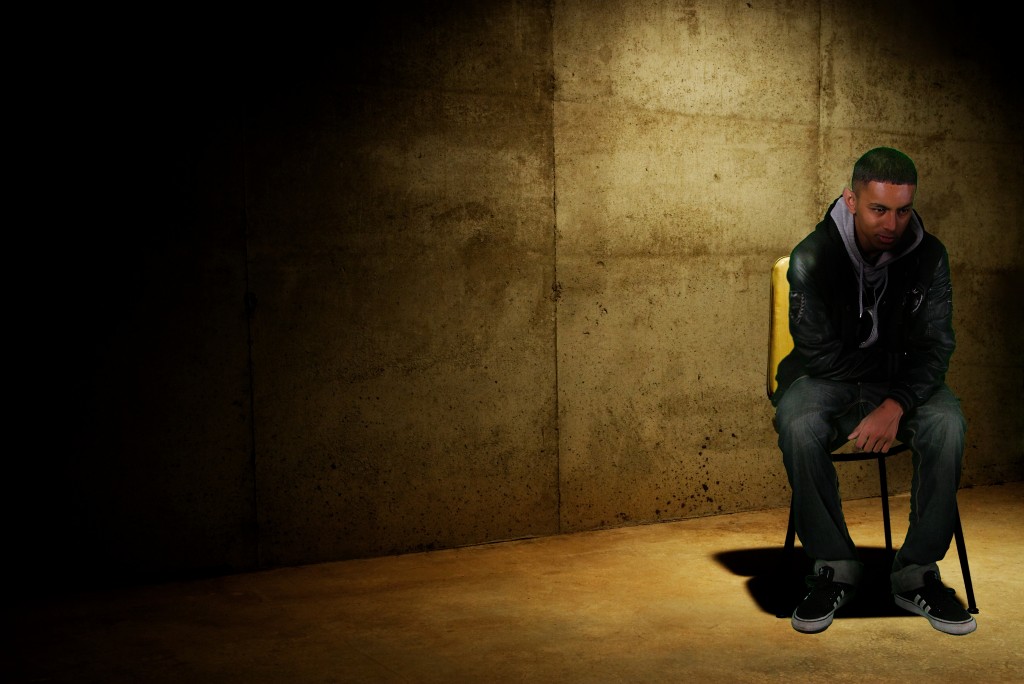 Your best defenses against a false arrest and an unjust conviction are exercising your right to remain silent and insisting on your right to retain quality legal representation.

Police, prosecutors, judges, and juries make mistakes, and the pressure to accept a plea to a lesser offense you also did not commit just in order to end the ordeal of being wrongfully accused of a truly serious crime can become overwhelming. To ensure that you do not get steamrolled by the system, avoid incriminating yourself and work closely with a private Columbus, Ohio, criminal defense attorney who can make your case a top priority.

The Fourth and Fifth amendment to the U.S. Constitution and several provisions of the Ohio Constitution protect people accused of crimes from being compelled to incriminate themselves. This means that no police officer can force you to answer a question or to present evidence that indicates your alleged guilt.

To state this principal even more directly, keep quiet as much as you can if you are ever questioned about your personal involvement in a purported crime. Likewise, insist that law enforcement officials secure and show warrants to search your vehicle, home, and place of business.

Legal distinctions exist as to what interrogation tactics investigators can use when suspects are in custody or simply being spoken to as members of the public. Your own rights to remain silent and right to privacy always stand.

There are two times to speak up when confronted by police about possibly being a suspect in a criminal matter:

First, police can only keep you in custody for a fixed period before they must have a judge affirm charges against you or release you. Investigators will often try to run through as much of that time as possible, letting the pressure and inconvenience of being in a holding cell or interrogation room work for them and against you. Counter that tactic by asking if you have permission to leave. When told you can go home, do so.

Second, guaranteeing your rights obligates law enforcement officials to let you consult with an attorney at any time. They can continue to ask you questions before your legal advocate arrives, but you should decline answering. Once your lawyer does show, all questions and responses should be communicated in their presence and under their advice.

Hire Your Own Defense Attorney

If you do not have an existing relationship with a criminal defense attorney in Columbus, Ohio, do your research and hire your own lawyer as soon as possible.

The best way to ensure you will not be penalized for a crime you did not commit is to hire an attorney who will devote himself to proving your innocence. Putting together the strongest defense and avoiding an unfair plea deal can require conducting an independent investigation, deposing several witnesses, reanalyzing evidence collected by the prosecution, and then going through a trial and possibly the appellate process.

As an experienced and dedicated criminal defense attorney in Columbus, OH, Colin Maher of The Maher Law Firm offers free consultations to all people accused of violating the law. He takes cases on a flat-fee basis and works with clients to ensure that the price of quality legal representation is not a barrier to justice. Call Colin Maher at (614) 205-2208 or contact his firm online to learn if he can protect you from a wrongful conviction.