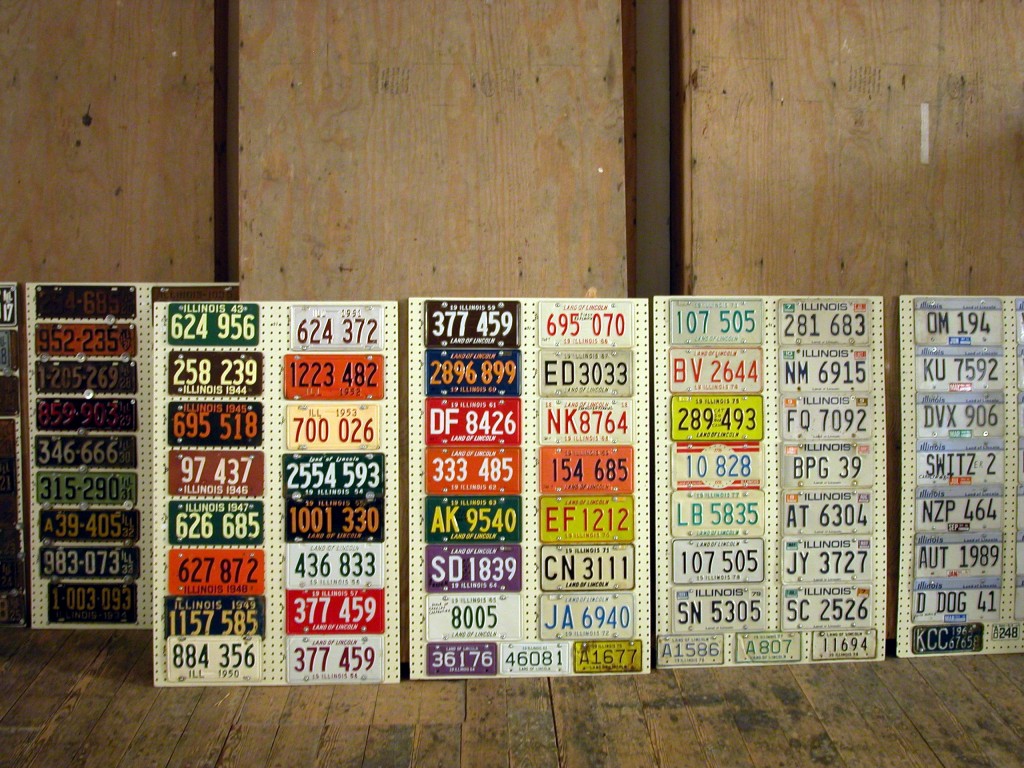 Out of State Drivers and DUI

Visitors to Ohio are subject to the laws of Ohio. When it comes to driving under the influence of alcohol or drugs, this means that anyone found operating a motor vehicle with one of the following blood alcohol concentrations will be arrested and charged immediately:

Testing positive is not required for getting charged with DUI. Law enforcement officers also rely on a suspect’s performance of field sobriety tests and a suspect’s overall physical and mental state. Testing positive, however, does result in an automatic administrative license suspension that applies to the suspect’s own license and any commercial driving licenses he or she holds.

Charges for the offense that Ohio statutes call operating a vehicle while intoxicated (OVI) are prosecuted in Ohio. The case is heard in criminal court, and the defendant must appear in person for an arraignment even if he or she does not contest the charge.

Hiring a Columbus drunk driving attorney can help a suspect avoid the standard penalties for a first-time DUI/OVI conviction in Ohio, which include

Any drunk or drugged driving convictions received in another state within six years of the offense being tried in Ohio will be recognized by the Ohio court. Penalties for multiple DUIs escalate quickly.

A driver’s home state will generally recognize and enforce OVI/DUI penalties issued in Ohio. This applies in particular to license suspensions. No one can regain his or her full driving privileges just by crossing a state border.

If you live somewhere else but find yourself facing driving under the influence charges in Ohio, contact The Maher Law Firm to learn if a Columbus drunk driving attorney can help. We take most DUI/OVI cases for a flat fee, and we always provide free initial phone consultations. You can reach us by phone at (614) 205-2208 or request an appointment online by completing this contact form.