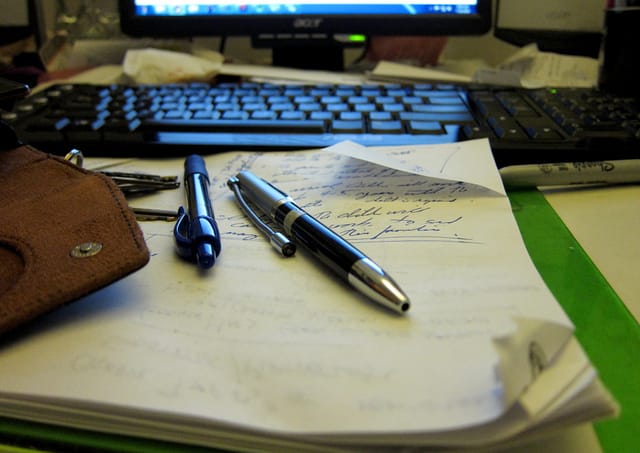 Can You Reinstate a Suspended License Online After a DUI?

Ohio does allow people to complete some reinstatement requirements of a suspended driver’s licenses online. Other requirements must be  done through mail or physically going to the Bureau of Motor Vehicles (BMV). Processing the forms takes time, so submitting the paperwork personally may not result in a same-day reinstatement. The BMV recommends sending in all the required information at least two weeks before a suspension expires.

Note that the mail-in or hurry-up-and-wait procedures are followed for all types of license suspensions, not just those stemming from a conviction for driving under the influence of drugs or alcohol. A knowledgeable Columbus, Ohio, DUI license suspensions attorney can answer specific questions about the process, and also work on a client’s behalf to get driving privileges restored and administrative license suspensions lifted.

The following brief descriptions of what is needed to get full driving privileges back after a conviction for committing the offense Ohio statutes call operating a vehicle while intoxicated, or OVI, pertain to a personal driver’s license. Having a commercial driver’s license reinstated can require going through additional steps. Consulting with a Franklin County DUI attorney can help clarify any additional requirements.

What Can Be Done Online?

The BMV makes all the forms and instructions for reinstating a license available online at bmv.ohio.gov. Additionally, the state’s Department of Public Safety publishes a guidebook titled Driver License Reinstatement Procedures that can be found on the web.

When Can a License Be Reinstated?

How Much Does Reinstating an Ohio Driver’s License Cost?

During 2017, the BMV charged $475 for reinstating a license lost to a drunk driving or drugged driving conviction. This reinstatement fee can be changed with minimal notice, so drivers looking to get their license reinstated should check with the BMV before mailing in payment.

The fee can be paid in installments of as little as $50 per month, and it must be paid in addition to any other outstanding BMV fees or fees assessed for special testing and licensing.

What Proof of Insurance Is Required?

For certain suspensions, the BMV must receive a document called an SR-22 in order to reinstate your license. This is essentially a declaration signed by an insurance company representative that the company will stand behind the policy it issued to the person who lost his or license. Securing an SR-22 can require posting a liability bond.

What if a DUI Conviction Puts a Driver Above 12 Points?

Accumulating 12 or more points on one’s BMV record during a 24-month period results in an automatic 180-day license suspension. Getting the license reinstated then requires

What if the Person Convicted of DUI Is Younger Than 18?

Ohio limits drivers who are younger than 21 to a legal blood alcohol concentration of .02. The state also enforces a zero tolerance policy for driving under the influence of drugs while below the legal drinking age.

For drivers younger than 18, reinstating a license after a DUI conviction requires

The Columbus, Ohio, DUI attorney with The Maher Law Firm offers a no-cost, no-pressure consultation. Call (614) 205-2208 or use this online contact form to speak with a Columbus DUI attorney now.