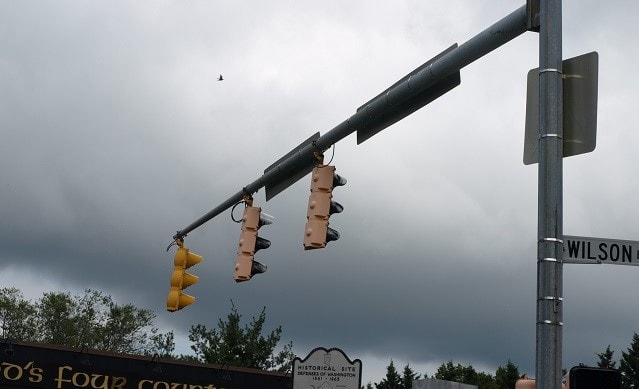 When Does a Police Officer Have to Appear in Traffic Court for a Traffic Violation?

When you contest a traffic ticket and insist on your right to a trial, the police officer or state trooper who issued your ticket must appear in court. This requirement exists because your right to fair treatment under law includes allowing you to face and question your accuser. That explanation sounds a little grandiose for something like fighting a speeding ticket, but constitutional rights always apply whenever you deal with law enforcement officers and judges.

If the officer who wrote the citation does not appear in traffic court, one of three things can happen:

Two things to keep in mind when considering whether to insist on a traffic court hearing, instead of just paying a ticket, are that you cannot skip the trial and that you do not always have a choice. First, missing your initial traffic court date will lead the judge to issue a warrant for failing to appear and put a hold on your driver’s license. All that can happen even if the officer also misses court. The moral is that you must always contact the court well in advance or hire an attorney if you think you will not be able to appear. Courts are open to rescheduling a traffic violation hearing for almost any reason, but you need to ask.

Second, appearing in an Ohio traffic court or municipal court becomes mandatory if you are charged with any of the following violations:

Each of the listed charges is an offense for which a conviction can result in a jail sentence. The state cannot incarcerate you for more than a few days without giving you a formal court hearing. An experienced traffic violation attorney in Columbus, Ohio, will know how to assist with a criminal defense against a driving-related charge.

The Maher Law Firm handles all types of traffic and criminal cases for a flat fee. To learn if we can help you avoid excessive fines, points on your driving record, a license suspension, and jail, call (614) 205-2208 or contact us online to schedule a free consultation.