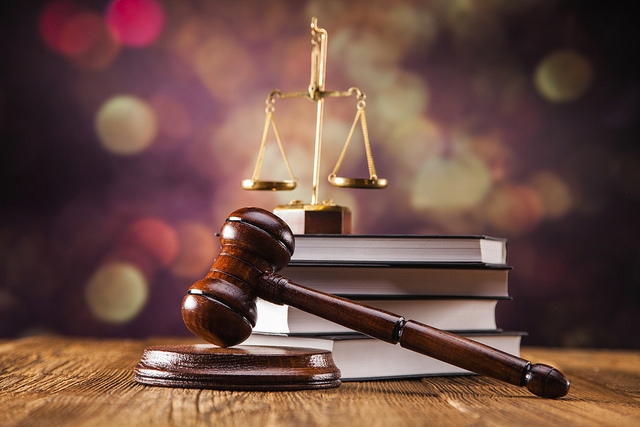 Felony OVI/DUI offenses are serious. They carry with them mandatory minimum jail sentences, lengthy license suspensions, and hefty fines. It is important to learn what can lead to a felony OVI conviction and how to take steps to prevent the OVI/DUI charges from piling up. It is always important to consult a DUI attorney in Columbus, Ohio to fully explain the different consequences you face with each DUI charge.

In Ohio, initial DUI charges are misdemeanors when you have a blood alcohol content (BAC) between .08 and . 17. For more information on how the officer will determine your BAC, contact a Columbus, Ohio OVI attorney. Generally the first DUI conviction will carry with it a mandatory minimum sentence of three days in jail, a minimum fine of $375, license suspension, and six points against your driver’s license. In addition, you will forfeit driving privileges for 15 days, and, depending on the judge, you may be required to install restricted plates on your vehicle. Remember, you only receive the mandatory sentence once convicted. Speaking with an attorney can help you to gather your thoughts and all the evidence before appearing before a judge.

It is important to properly prepare a defense against each misdemeanor charge, as each misdemeanor charge carries with it points against your license that will remain for two years. Finding the right multiple DUI offense attorney in Columbus, Ohio to prepare your defense can help prevent receiving a felony DUI for excessive DUI charges. If you receive a second DUI conviction within six years of the first, you will face a minimum of ten days in jail in addition to fines up to $1,625.  The court will also order an alcohol or drug assessment and will likely mandate a treatment program at your expense.

Finding an attorney to help defend your rights in your first and second DUI/OVI charges is crucial. Without the help of an attorney, you may face a third DUI/OVI charge that will bring steeper penalties than the first two DUI/OVI convictions. With your third offense in six years, you face 30 days in jail, additional fines upwards of $2,750, and a license suspension for two to ten years. The most dangerous part of the third conviction is the risk of the felony charge that accompanies any additional DUI charges you face within a six-year period.   This is why finding a multiple DUI offenses attorney in Columbus, Ohio is so important. When you have a lawyer who focuses on defending clients with multiple offenses, you know that they are well-versed in the applicable law and that they understand the consequences of any additional convictions.

A felony DUI charge occurs when there is either an escalating incident, or the DUI for which you are charged is your fourth DUI/OVI in six years, or fifth DUI/OVI in 20 years. Once convicted, fines increase and range from $1,350 to $10,500. In addition to steep fines, those convicted face mandatory rehabilitation treatment, license suspension for a minimum of three years, vehicle forfeiture, mandatory DUI plates, and an interlock device on your car.

Felony DUI charges are very serious. It is important to hire a multiple DUI offenses attorney who can provide you with a strong defense to help fight the charges. Contacting an experienced attorney can help save your license and limit the amount of time you spend in jail.  Attorney Colin Maher is an experienced Columbus, Ohio DWI attorney. He has personally handled thousands of cases, and strives to use his knowledge to help those facing multiple DUI offenses. For a free consultation, contact The Maher Law Firm today at 614-205-2208.