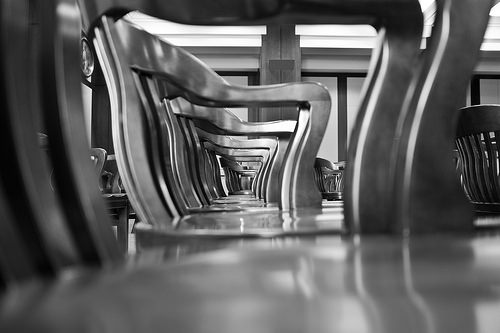 What Is an Ohio DUI Motion Hearing?

DUI/OVI cases follow five main court stages.  The first stage is the arraignment, which usually takes place within five days following arrest. The second stage is the pre-trial hearing. The pretrial is basically a meeting between the prosecuting attorney and your defense attorney.

Your DUI/OVI defense lawyer may contest the validity of these results based on the processes and procedures used to obtain the evidence. Your attorney may try to show that the field sobriety tests were not administered in compliance with the regulations and manuals that govern their conduct, or that your arrest and detention were therefore not lawful.

There is no jury present for the motion hearing. Usually, the only participants in a motion hearing are the defendant, your attorney, the prosecutor, the government’s witnesses (i.e. the arresting officer), and the judge.  The judge listens to motions and arguments from both sides, and then makes a decision on the motions. If your drunk driving lawyer is successful in arguing against the validity of the evidence, the evidence is suppressed. Without this evidence, it is highly likely your case may be dismissed.

If your attorney is not successful in the motions to suppress evidence, the motion hearing is also the point at which they may attempt to plea bargain.  That means your attorney requests the charges against you be reduced in exchange for your pleading guilty to the reduced charges. If a case is unable to worked out at the motion hearing, the next step is to go to trial.

The Maher Law Firm will provide you with an attorney who knows how to protect your rights in the DUI motion hearing process. This process is complex and can lead to bad results for the defendant if you don’t have a skilled and experienced lawyer on your team. The Maher Law Firm has a proven track record of challenging the accuracy and legitimacy of the evidence the government will try to use against you.  Founding attorney, Colin Maher is a National Highway Traffic Safety Administration (NHTSA) certified practitioner for field sobriety testing, which is the same training police officers take. This training helps him evaluate and challenge the evidence involved.