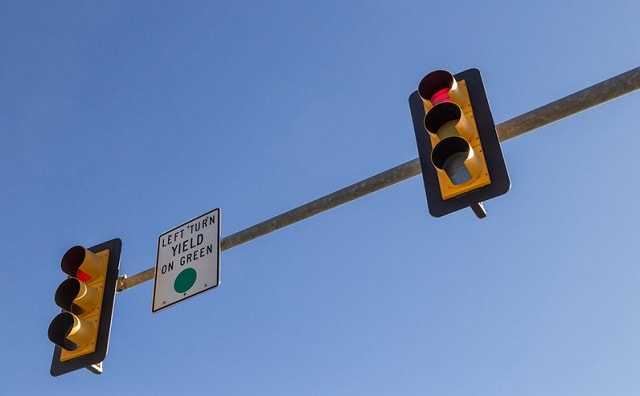 The Ohio Constitution provides in relevant part that the Ohio General Assembly (the Senate and House of Representatives) shall be given the authority to propose laws also called bills. Once a bill is passed by the General Assembly, it goes to the Governor for signature or veto. If the Governor signs the bill, the bill becomes what is called an act. Acts filed with the Secretary of State’s Office are the official laws of Ohio also called statutes. Once Ohio criminal and traffic laws or statutes are official, individuals can be charged and/or arrested for violating them. The Ohio Revised Code is a reference to those statutes filed with the Secretary of State’s Office.

Title 29 of the Ohio Revised Code is entitled Crimes – Procedure. As the name indicates, Title 29 is a list of crimes and what actions constitute those crimes. It also contains an explanation of proper procedures to be used in the criminal context as well as relevant definitions.

Title 45 of the Ohio Revised Code is entitled Motor Vehicles – Aeronautics – Watercraft. As the name indicates, Title 45 is a list of offenses involving cars, airplanes, and boats and what constitutes those offenses. It also contains an explanation of proper procedures to be used as well as relevant definitions.

When a case goes through the judicial process, a judge may make certain decisions. Those decisions pave the way for what is called case law. Case law is a way for courts to review other judge’s decisions as a guide for making their own decisions. Sometimes case law will be binding which means a judge must decide alike and sometimes it is merely persuasive meaning a judge may decide alike or differently.

Case law of various courts is given different weight depending on where your case is filed. For Ohio, decisions of The United States Supreme Court are given the most weight followed by the Supreme Court of Ohio and the court of appeals for the relevant district respectively.

There are many other factors that come into play when defending a criminal or traffic offense in Ohio. A few examples include local rules, Ohio Rules of Criminal Procedure, Ohio Rules of Evidence, and Ohio Traffic Rules. With so many rules and laws, it is wise to hire an experienced Columbus Ohio criminal defense attorney. Contact The Maher Law Firm today.