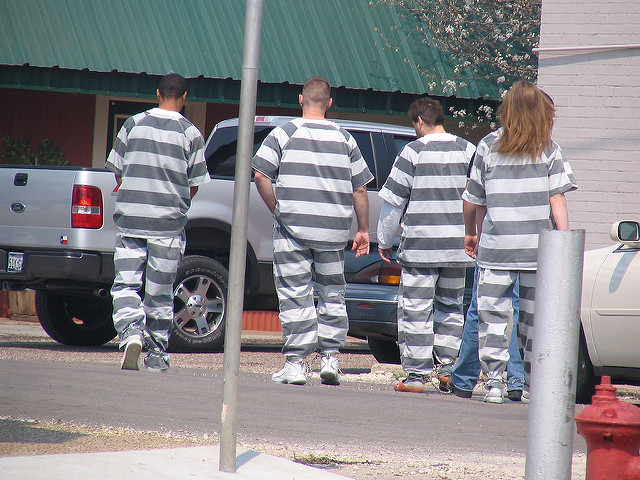 The surest way to learn what penalties you may face when charged with a crime is to consult with a Columbus criminal defense attorney. Your lawyer will use their knowledge of state statutes, local ordinances, and experiences with helping defendants in similar circumstances to give you a clear picture of what a conviction or plea deal could mean.

While each case is unique, laws and court guidelines do lay out general sentencing standards. The Maher Law firm is happy to outline those standard penalties here. We cannot stress strongly enough, however, that only speaking with a criminal defense attorney will give the information presented below full application to your own situation.

Maximum Statutory Penalties for Misdemeanors and Felonies in Ohio

When reviewing these charts, keep in mind that prosecutors and judges have broad latitude to ask for and impose sentences up to the maximum for each category of offense. Also, you can be charged for a mix of misdemeanor and felony offenses in relation to the same alleged event. A dedicated Columbus criminal defense attorney will work hard to protect their client from being overcharged and over sentenced.

Minor and lower-level misdemeanors often draw sentences that include community service. The requirement to perform unpaid work such as picking up litter or assisting at a social services agency can extend from one day to several weeks. All hours of community service must be documented by a court-recognized authority and completed within a set period, such as 6 months from the date of sentencing.

When an offender is found deserving of jail time but is not considered a threat to other people, a judge can impose various alternatives. These alternative sentences range from house arrest to required check-ins at the local sheriff’s office or probation department.  House arrest generally involves wearing a tracking anklet for a few days or a few months. Drug and alcohol testing are usually components of these alternatives as well.

Individuals who have served all or part of a felony sentence often get placed on parole when they get released from incarceration. The terms of parole vary from person to person, but all parole arrangements include check-ins with a parole officer, unannounced home visits from a parole officer, and drug and alcohol testing.

Sentences for fraud, theft, and assault often include orders to pay restitution. The money must be paid on top of criminal fines and court fees to cover the financial loses and/or medical bills of the people harmed by the person sentenced for committing the offense.

Ohio law enforcement officials maintain registries for sex offenders and people adjudged to be habitual DUI offenders. Police in the state also have access to a number of national offender registries, including ones for people convicted even once of driving under the influence and felons prohibited from owning or carrying firearms.

Depending on the alleged offense, a judge can order a person to surrender property to the state, turn over cash and bank accounts, give up professional licenses and certifications, and/or participate in counseling sessions or psychological treatments.

If you need help or advice from a Columbus Ohio criminal defense attorney, call us at (614) 205-2208. You can also request to speak to an attorney by completing this contact form.