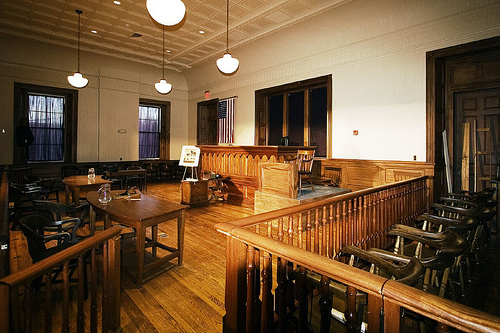 The majority of cases of OVI/DUI do not go to trial, for a variety of reasons. Generally the prosecutors will offer a plea bargain at some point during the process in the hopes that they can resolve the matter quickly rather than go through the time and expense of a trial. Remember the plea deal is not a dismissal of charges, but rather a compromise in exchange for leniency. Sound confusing? Here are a few things you need to know about plea bargaining in a DUI case in Fairfield County.

The Fairfield County court system is similar to those in the surrounding counties, but it is important that you have a competent Fairfield County OVI attorney who is familiar with the locations and the judges in the county court system. It is important to come prepared and to have a plan in place if the prosecutor does present a plea deal as an option for quickly wrapping up the OVI/DUI proceedings.

A DUI/OVI attorney in Columbus, Ohio can effectively advocate for you and potentially have your charges reduced or dismissed. To talk with a skilled OVI attorney for free, contact The Maher Law Firm today at 614-205-2208.