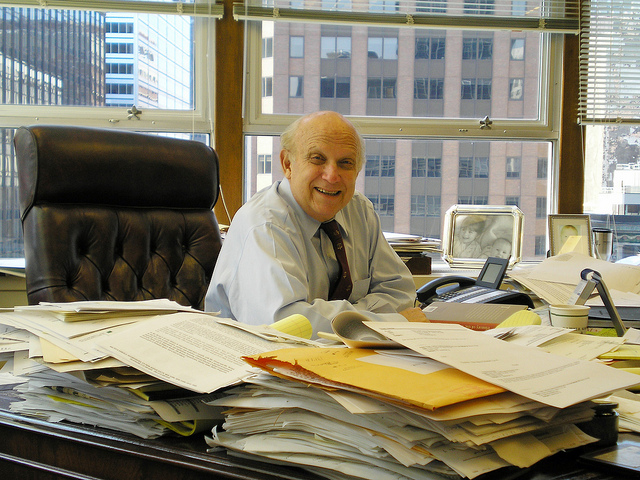 Do I Need to Hire a Lawyer to Handle My DUI/DWI Case?

As with any court proceeding, you have the right to hire a lawyer in a DUI/OVI case. But do you really need a drunk driving attorney? A DUI/OVI is a serious offense that could significantly affect your future. Hiring a DUI lawyer could help you get your charge reduced or dismissed, so you can avoid losing your driver’s license.

Hiring a DUI attorney always has its benefits. An experienced DUI lawyer is familiar with the court system, understands how to plea bargain, and can walk you through the DUI/OVI court process and ensure that it runs as smoothly as possible.

Pleading Guilty in a DUI/OVI Case

If this is your first DUI, there is solid evidence proving that you were drunk, and you’re fairly certain that you will be convicted, you may want to consider pleading guilty. Before doing this, however, you should learn about Ohio DUI/OVI laws to ensure that you’re making an informed choice. Discuss your case with a Pickaway County OVI attorney. An experienced attorney can assess your case to determine whether it would be possible to reduce your sentence.

There are various factors that could affect your case, such as your blood alcohol concentration (BAC) level and the validity of the rest results. A Pickaway County OVI lawyer may be able to plea bargain your case if it seems that a conviction isn’t certain. Plea-bargaining involves reducing the DUI charge to a lesser one, such as a reckless driving charge. A plea bargain of reckless driving may occur when the BAC level is bordering on legal, there was no accident, and the defendant doesn’t have any prior DUI charges.

The benefits of hiring a Pickaway County OVI attorney are especially potent when there is some uncertainty regarding your case. For example, if the results of your field sobriety tests were inconclusive or your BAC was relatively low, hiring a lawyer to plea bargain on your behalf would be in your best interest. You are entitled to represent yourself in a DUI trial but it’s not recommended because it usually takes an attorney’s experience and skills to be able to reach a favorable outcome.

If you’re a second offender, seek the assistance of a Pickaway County OVI attorney who specializes in defending DUI/OVI cases. An attorney understands what is expected of you and can help you file the appropriate paperwork and prepare to go to court. Your attorney can also advise you on how to complete the required education or treatment program to regain your driving privileges.

If you’re thinking about pleading guilty but aren’t sure if it’s the right choice, speak with a DUI attorney. A DUI is a serious charge that could result in the loss of your driver’s license and even jail time. With a second or third DUI conviction, the penalties get significantly worse. Schedule a free consultation with Maher Law Firm today if you’re looking for a Pickaway County OVI lawyer who can help you avoid the severe penalties associated with DUI offenses.