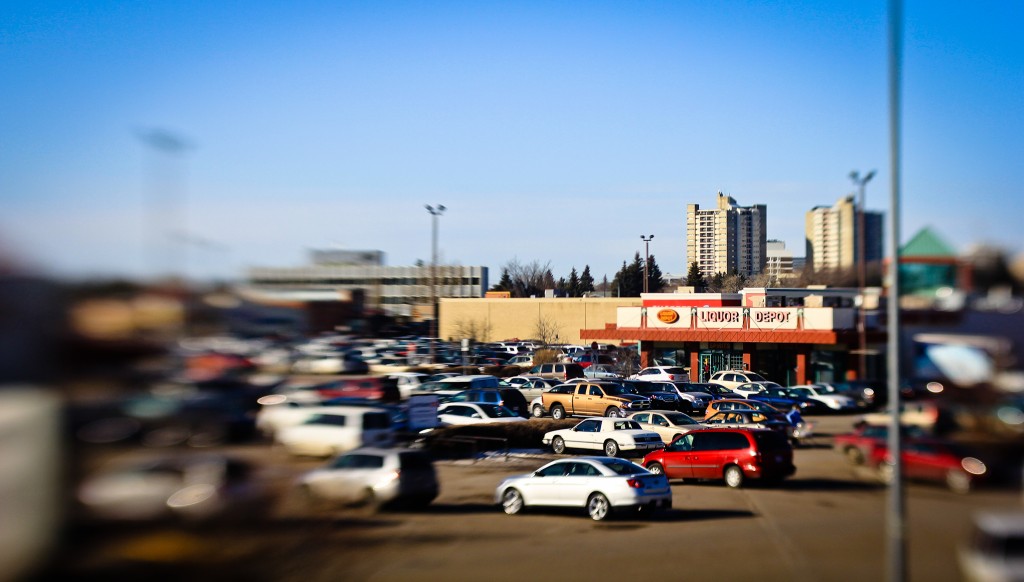 How Multiple DUI Offenses Can Stack Up Against You

Receiving a first conviction related to driving under the influence of alcohol or drugs increases your risk for subsequent DUI-related convictions. The cycle can be difficult to break because the increasingly harsh penalties for multiple DUIs leave people with fewer options to avoid suspicion and to exercise their rights to avoid incriminating themselves. These realities make working with an experienced Columbus, Ohio, multiple DUI offense attorney essential to avoiding an initial conviction.

A lengthy driver’s license suspension is a standard penalty for a first-time conviction for the offense Ohio statutes designate as operating a vehicle while intoxicated (OVI). Having your license suspended can put your name and primary vehicle information into databases that police doing traffic patrols can access. Even when you have limited driving privileges reinstated, you can become a target for enforcement when an officer finds you in a listing of so-called “problem drivers.”

Any traffic stop during your period of suspension puts you under suspicion for violating the terms of your suspension and for again driving under the influence. Refusing to perform field sobriety tests as part of any traffic stop can get you arrested.

Using Offender Plates and an Interlock Device Can Become Mandatory

While a judge can sentence an OVI offender to using specially designed license plates and an ignition interlock device as early as the first conviction, the plates become mandatory with a first offense OVI if your chemical alcohol test is a .17 or above.  The interlock device becomes mandatory on a second OVI conviction within a six-year period and the plates will also be required. The brightly colored and highly visible plates draw law enforcement officers’ attention in traffic and at DUI checkpoints. The interlock devices, which are often called car breathalyzers, are highly sensitive, capable of registering a BAC as low as .01. Additionally, failure to keep the schedule and pay the cost of mandated interlock checks and calibrations make an OVI offender subject to new charges for driving under an OVI suspension which carries a mandatory three days and jail up to six months in jail.

Refusing Alcohol and Drug Testing Stops Being an Option

Most Ohio drivers taken into custody for suspicion of driving under the influence have the right to decline requests to provide breath, blood, and urine samples for chemical testing. Refusing to do so brings an administrative license suspension, but declining to provide evidence a prosecutor can use to convict you is one of your constitutional rights.

Individuals who have two or more OVI convictions forfeit their rights to continue refusing chemical tests for alcohol and drug use. In fact, Ohio laws and court rulings authorize police to use “reasonable force” to collect chemical test samples from repeat offenders.  That being said, a warrant may still be required for blood tests if the subject refuses to give the sample voluntarily.

Avoiding multiple DUI charges can become difficult because a one-time OVI conviction raises your visibility to law enforcement offices and limits your rights to protect yourself from drug and alcohol testing. To discuss ways to beat an initial charge, call The Maher Law Firm at (614) 205-2208 or schedule a free consultation online. Columbus DUI/OVI defense attorney Colin Maher is ready to help you with your first, second, third, or subsequent drunk or drugged driving case.