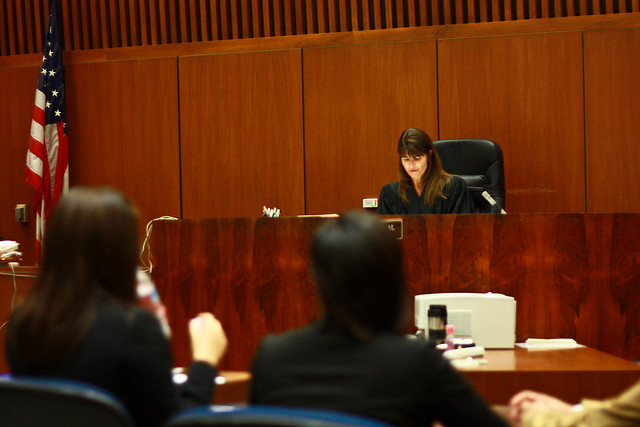 What are major traffic violations in Ohio?

Driving Under the Influence and Operating a Vehicle while Intoxicated is major traffic violations. If you drive over the legal limit and are stopped by an officer at a traffic stop, you run the risk of a DUI/OVI charge.  The officer will look for evidence of your intoxication to bolster his suspicion and will try to gather data regarding your sobriety.  One such test you may be asked to perform is a Breathalyzer test.   If the officer feels you are over the limit you will be escorted to the station. If convicted, you will receive 6 points on your driver’s license and a suspension of your driving privileges.  You also run the risk of having to do jail time.  Work with an attorney to better understand the specific circumstances that surround your DUI/OVI charge.   An attorney with experience defending DUI/OVI charges will help explore the types of evidence gathered during the traffic stop and evaluate if the evidence is eligible to be used against you.

In addition, intoxicated drivers who are involved in a car crash resulting in death may be charged with vehicular homicide.  Vehicular homicide carries with it a hefty fine and prison time, in addition to 6 points on your driver’s license.  It is important to find an attorney to prepare a defense strategy and explain the possible outcomes that would result in a trial.  An attorney will be able to advocate on your behalf and help you fully understand what is at stake in your specific situation.

In Ohio, reckless operation is defined as a willful or wanton disregard for the safety of others or property.  This equates to you driving in a way that creates a dangerous situation for yourself and those around you.  Penalties for operating your vehicle in a reckless manner include fines and community service.  Depending on your driving record, you may actually receive jail time for reckless operation.  Each conviction on your record will be held against you potentially resulting in additional punishment.  Before you decide to just plead guilty, talk to our Columbus, Ohio traffic violation lawyers to prepare a defense. Finding the right attorney to represent your interests and advocate for your rights will give you the peace of mind necessary to address the charges.

If you are driving 30 miles or more over the speed limit, you will likely receive a reckless operation charge on top of a speeding ticket.  As discussed in a previous post, speeding tickets can accumulate over time.  Appearing in court to fight your tickets will help you in the event you get another ticket in the future.  Generally, you would only receive 2 points against your license for speeding, but for that excessive speed, you will earn 4 points against your driver’s license and possibly a license suspension.  Find a speeding ticket lawyer in Columbus Ohio who can advocate for your rights rather than worry if you will be able to get to and from work because of a loss of driving privileges.

Whatever your specific situation may be, it is best to work with professionals that have an understanding of the necessary defenses for major traffic violations.  Rather than represent yourself, work with a Columbus, Ohio traffic violations attorney with experience.  Colin Maher has personally handled thousands of cases and works hard to advocate for the rights of those facing minor and major traffic charges. For a free and confidential consultation, call The Maher Law Firm at 614-205-2208, or contact us online.

Tags: What is considered a major violation of driving? What counts as a minor traffic violation?