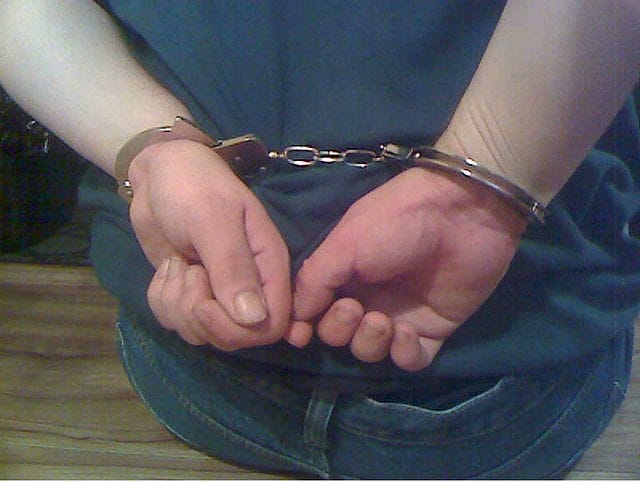 Major Penalties for a DUI in Ohio

Getting convicted of or pleading guilty to driving under the influence in Ohio brings many different penalties. The four parts of the sentence that drunk or drugged drivers tend to find the most difficult to live with are the lengthy license suspension, the jail term, the fines and fees, and the required use of an ignition interlock device.

You can ask a Columbus, Ohio, DUI defense attorney to discuss other penalties for the offense state laws call operating a vehicle while intoxicated (OVI). Here, the DUI lawyers with the Maher Law Firm will offer some details on the harshest consequences drivers will want to avoid.

A first-time conviction or guilty plea results in a license suspension that lasts from 1 year to 3 years. The person under penalty loses both their own personal driver’s license and any commercial driver’s license they hold. While it is possible to get limited driving privileges restored after a period of not being allowed to drive legally at all, the complete ban on commercial driving remains in effect for the entire duration of the sentence.

Many people whose jobs require them to drive a truck or bus wind up at least temporarily unemployed because they have lost their CDL. It is also important to note that the length of a court-order license suspension increases when a driver is convicted for a second, third, or fourth time for OVI. The period during which no driving is permitted for any purpose also increases when a person earns multiple DUIs.

Incarceration for Driving Under the Influence

The laws of Ohio require convicted drunk and drugged drivers to serve a period of incarceration. The penalty chart that judges typically follow looks like this

Two significant alternatives to spending time locked up are available. First-time DUI offenders can be required to complete a multiday Driver Intervention Program instead of going to jail. When a person is convicted of a subsequent OVI offense, the person can serve part of their time on home arrest while wearing a monitoring bracelet that tracks their location and detects any alcohol use.

Criminal Fines and Administrative Fees for Drunk or Drugged Driving

Criminal fines for a DUI conviction in Ohio start at $375 and increase to a maximum of $10,500. Offenders must also pay court fees after going through their trial, and they must pay the costs of fulfilling the other parts of their sentences. For instance, the Driver Intervention Program carries a registration fee, and completing the course often requires staying at a hotel and taking unpaid time off from work.

Wearing a home arrest monitor also requires paying fees, as does any court-ordered addiction assessment and treatment. Last, reinstating a suspended driver’s license costs more than renewing a license that is in good standing.

Living With an Ignition Interlock Device

An optional penalty after a first-time DUI conviction, use of an ignition interlock device once limited driving privileges are granted is required after a second or subsequent conviction. The person under penalty must blow into the device when first starting their car or truck and again at regular intervals while the vehicle is running. If any alcohol is detected on the person’s breath, the engine will not start or it will cut off, even if the vehicle is in motion.

The person under penalty must pay to have the ignition interlock installed, pay to have it checked and serviced at least once a month, and pay to have it repaired or replaced if it malfunctions or gets damaged. Using the device while the vehicle is moving can also create a distraction and increase the chances of crashing.

Since the major penalties for drunk and drugged driving in Ohio can be so difficult to live with, hiring an experienced and dedicated Columbus, Ohio, DUI defense attorney always makes sense. The DUI lawyers with the Maher Law Firm offer free consultations and take many cases for a flat fee. To speak to an attorney, call us at (614) 205-2208 or use this contact form to connect with us online.