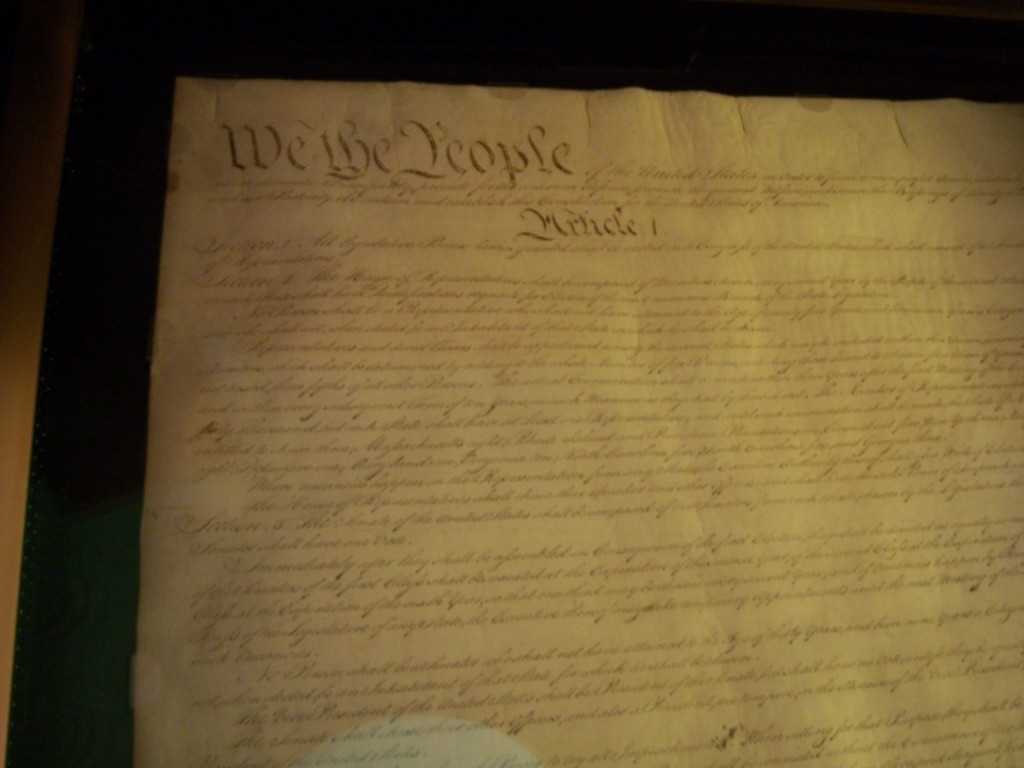 Under the U.S. Constitution and the laws of Ohio, children and teens enjoy many of the same protections against illegal arrests and unfair trials that adults do. This is important because even a conviction for an offense as seemingly minor as underage possession of alcohol or disorderly conduct can cost a young person valuable educational and employment opportunities.

Rather than present a dry list of juveniles’ constitutional rights in Ohio, The Maher Law Firm will illustrate how exercising and enforcing these rights can protect a teenager from an unjust prosecution for operating a vehicle after underage alcohol consumption (OVUAC), which is more commonly known as underage DUI.

First, a police officer must have reasonable suspicion for pulling over a young driver and checking the teen for being under the influence. If an officer cannot state a plausible scenario for having seen a teenager drink before getting into the driver’s seat, operate unsafely, or commit a traffic violation, no arrest or charge for DUI should stand.

Like any adult, a teen driver can invoke his or her Fifth Amendment protections against self-incrimination in order to decline requests to perform field sobriety tests and/or provide breath, blood, and urine samples for laboratory testing. Do note, however, that entering a DUI checkpoint means having to stop and hand over one’s license, registration, and proof of insurance. Drivers must also step out of their cars or trucks at checkpoints when ordered to do so, but they can remain silent at all times. Refusing an officer’s request to search the vehicle is also always a constitutionally protected option.

Should a driver younger than 18—the age at which Ohio considers a defendant to be an adult—get arrested for OVUAC, the alleged offender has an undeniable right to hear the exact charge read to them. The accused teen must also be allowed to make at least one phone call to the person of their choosing at no charge and to request representation from an Ohio underage DUI attorney.

Ohio law also allows a teen’s parents to hire a criminal defense lawyer on their child’s behalf. Teens will be assigned representation by a public defender if they do not retain their own lawyer, especially for the first court appearance. A judge must hold a hearing on whether to detain a juvenile within 72 hours of arrest and booking. If a court-appointed lawyer represents the teenager during that appearance before a judge, the defendant or the defendant’s family can still hire an attorney of their own choosing.

An underage DUI defendant will not be allowed to request a jury trial, but he or she has all the other constitutional rights of an accused individual to examine evidence, question prosecution witnesses, and call witnesses in his or her defense. To secure a conviction for OVUAC, an Ohio prosecutor must convince the judge of the defendant’s guilt beyond a reasonable doubt.

To speak with an experienced underage DUI attorney in Columbus Ohio, contact The Maher Law Firm online or by phone at (614) 205-2208.