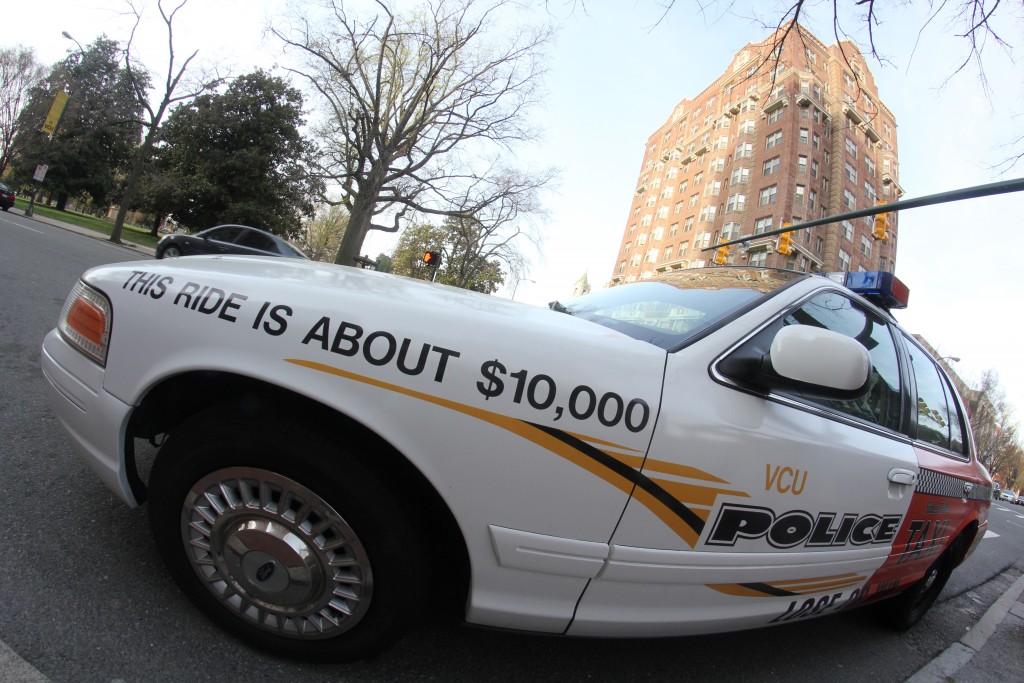 What if I’m Charged With a DUI in Another State?

The name of the charge varies, but each state enforces a law that is equivalent to Ohio’s prohibition on operating a vehicle while intoxicated (OVI). The legal limits for blood alcohol concentration are identical — .08 for adults older than 21; .04 for commercial truck and bus drivers — no matter where you travel in the United States. Penalties vary, as do provisions regarding boating while impaired, having a very high BAC, driving under the influence of alcohol while younger than 21, and driving while under the influence of drugs.

A Columbus, Ohio, DWI lawyer could detail all the distinctions. To spare you that, the single most important thing every Ohioan must know is that a charge and conviction for drunk or drugged driving in another state will follow him or her home.

Ohio’s Bureau of Motor Vehicles and police forces use the federal National Driver Register to check the status of each person who uses the agency’s services or gets stopped for allegedly committing a traffic violation. The database shows whether a person’s license has been suspended for driving while impaired or for any other major offense.

Driving while under suspension will bring new penalties in Ohio, including a new and longer suspension, large fines, and additional points. A jail sentence of up to 180 days is also possible.

Multiple OVI/DWI convictions subject offenders to increasingly harsher penalties. In Ohio, the standard timeframe for how long a single drunk or drugged driving case influences sentencing in a subsequent case is six years. This means that a driver convicted of a first-time OWI in Indiana during 2012 would be charged with second-offense OVI in Ohio during 2017 if he or she failed sobriety tests.  Upon a refusal to take a chemical test to determine your alcohol or drug levels in Ohio, a previous conviction will count against you for 20 years.

Some municipal and city code violations for OVI change this “look back” period.  For example, if you are charged with an OVI in Columbus, Ohio under the Columbus City Code 2133.01, a single OVI conviction anytime in your past, no matter how long ago, will be used to increase your penalties if you are again convicted.

OVI charges will also continue to affect a person’s ability to qualify for a job that requires holding a commercial driver’s license or driving a company car. Most positions that require traveling for work also demand a clean driving record. Even when a CDL that got suspended for drunk or drugged driving is reinstated, the record of the OVI/DWI case will remain in state and federal databases regardless of where it occurred.

An Ohio resident who gets charged with driving under the influence after having an OVI conviction in another state will be subject to increased penalties. Consulting with a knowledgeable DWI lawyer in Columbus may help you avoid these harsher penalties.

A local legal advocate and ally will be able to explain your legal options for presenting a defense in person and to make recommendations for a sound legal strategy. Dealing with all of the issues surrounding an OVI charge and potential conviction can be quite daunting without the help of an experienced OVI lawyer in Columbus, Ohio.

Contact The Maher Law Firm today to learn what our drunk and drugged driving defense lawyer can do for you. You can schedule an appointment online or reach out to us by phone at (614) 205-2208.