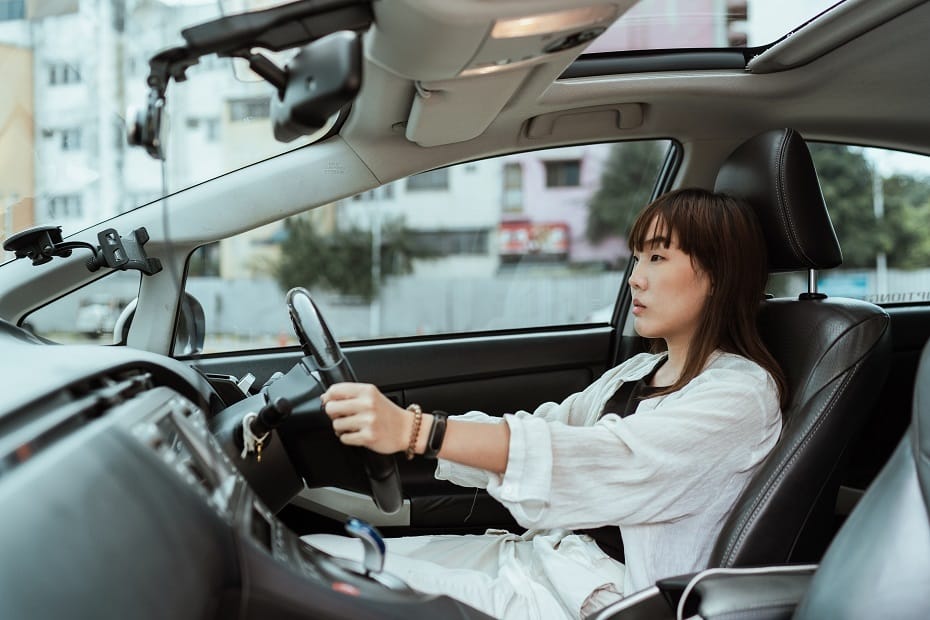 How to Fight Improper Turn Ticket in Ohio

When it comes to making an improper turn in Columbus Ohio, they are completely prohibited by the Ohio Revised Code, Section 4511.36. This section details out the correct ways to make right turns and how to make left turns on two-way and one-way roads. When it comes to being a driver at an intersection, some of the specifics of Section 4511.36 include:

With other rules viewable within the section of the Ohio Revised Code itself, it is also important to note that turning can differ depending on the markers or signs at an intersection and how they are placed at the intersection. Before we get to how to fight improper turn tickets in Columbus Ohio, let us understand the possible penalties.

How to Fight Improper Turn Ticket in Columbus Ohio

Should you be faced with a ticket for improper turning, reaching out to a Columbus Ohio traffic defense lawyer can be an excellent way to ensure that you have someone on your side.

If you are wondering if you should fight a right turn on red ticket or a no left turn ticket in Ohio, you will want to consider how points may impact your license currently and moving forward as well as comparing the cost of hiring a Columbus traffic attorney as compared to paying the ticket and dealing with insurance rate increases. The other two options, apart from working with a Columbus Ohio traffic defense lawyer are as follows:

By working with a Columbus traffic defense lawyer, you will have someone on your side with the necessary knowledge and experience to assist you throughout the process.

When it comes to disputing a right turn on the red ticket or a no-left turn ticket, the process will be similar to fighting any other improper turn ticket. The best thing you can do is reach out to a Columbus Ohio traffic lawyer who can then explain your options and the potential penalties you face with each option.

A Columbus traffic defense lawyer, like Colin Maher with The Maher Law Firm, will work with you to determine the best approach. Possible defenses and likely outcomes will depend on the individual situation.

For example, if you have a good driving record with no other or very few traffic offenses, your options will be more favorable than those of a person who has a consistent record of traffic violations.

Simply speaking with a traffic defense attorney in relation to contesting an improper turn ticket in Ohio can be quite helpful. Colin Maher of The Maher Law Firm offers completely free phone consultations. He can be contacted online or by calling him at 614-205-2208 today!