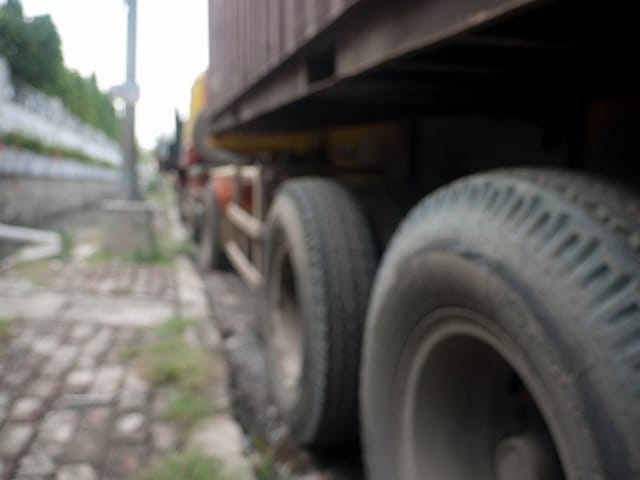 How Long Do You Lose Your CDL for a DUI?

Ohio commercial driver license suspensions related to driving under the influence of drugs or alcohol come in three forms. None are good news for the accused or convicted commercial driver because state statutes prohibit any driving of commercial vehicles during the entire length of a suspension.

The following table, compiled by an Ohio commercial driver DUI attorney at The Maher Law Firm, directly answers the question of how long varying types of CDL suspensions last. Working with a defense attorney to block the imposition of the listed penalties is recommended for anyone who makes a living driving a truck, bus, taxi, or piece of heavy equipment.

While reviewing the table, keep in mind that a DUI offense in your own car can cost you your CDL and that limited driving privileges would only let you drive your own car to and from a few specific places like work or school. Also, Ohio does not automatically reinstate CDLs lost to drunk or drugged driving offenses. You may have to go so far as retaking written and road tests to get your CDL back after a penalty expires.

A final warning to CDL holders is that more than 30 criminal, civil, and regulatory offenses in Ohio can be punished with a license suspension. The list rages from OVI to failing to pay child support and skipping mandatory vehicle or cargo inspections. An experienced Columbus Ohio commercial driver’s license suspension attorney will be able to help you with those cases.

You can request a no-cost, no-obligation consultation with an Ohio commercial driver DUI attorney by calling The Maher Law firm at (614) 205-2208 or connecting with us online.