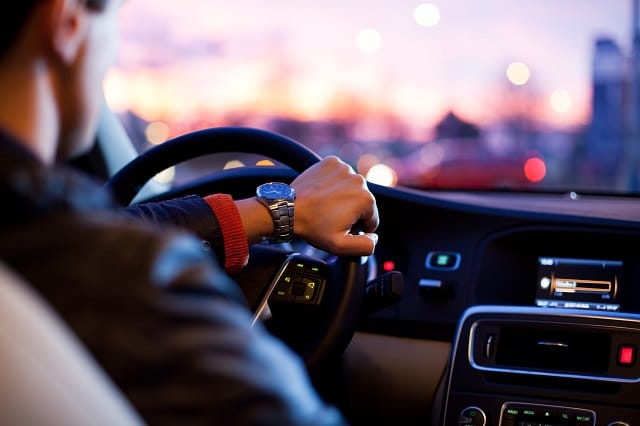 Should I Hire a Lawyer for My First DUI Case

My only honest answer to anyone who asks me, “Should I hire a lawyer for my first DUI case?” is yes. Absolutely, yes.

I do not say this just because I do drunk and drugged driving defense in and around Columbus, Ohio. I urge anyone charged with driving under the influence in my state to partner with an experienced and knowledgeable defense attorney because the penalties for a DUI conviction can be severe and life-changing.

Ohio mandates a jail sentence, house arrest, or an expensive 72-hour driver’s course for a first-time DUI/OVI conviction. That comes in addition to assessing hundreds of dollars in fines and fees and a 12-month license suspension. The person under penalty for driving under the influence of drugs or alcohol will then be completely unable to take any job that requires holding a valid commercial driver’s license until the suspension is lifted.

The other main reason to hire an attorney for a first-time DUI case is that police, prosecutors, and judges take allegations of what Ohio statutes call operating a vehicle while intoxicated (OVI) very seriously. They are not looking to give a DUI/OVI defendant any leniency.

A case may proceed despite problems with how evidence like blood and urine samples were handled. Stiff penalties will be sought even though the accused driver has an otherwise spotless record. A DUI defense attorney will know how to review and analyze the evidence being used against his or her client, call that evidence into question, and push for a dismissal or an acquittal on the drunk or drugged driving charge.

Working with a defense lawyer will not automatically save a driver from being convicted on a DUI/OVI charge, but it will ensure that the accused individual has good advice and equal representation. The defense attorney will be one person involved in the case who works solely in your best interest. The lawyer will protect his client’s rights and ensure that police and prosecutors adhere to the many rules for collecting, analyzing, and presenting evidence.

When securing a dismissal or winning at trial does not seem possible, a DUI/OVI defense attorney will also know how to ask for and negotiate an advantageous plea deal. This may involve accepting blame for some offense such as reckless driving/reckless operation or physical control, and/or negotiating for penalties that will be less severe.

If you face a DUI charge in central Ohio, you do not have to hire me, but you should get a DUI lawyer. I offer free consultations, so call (614) 205-2208 or reach out online. Do not put your freedom and future at risk by going it alone.