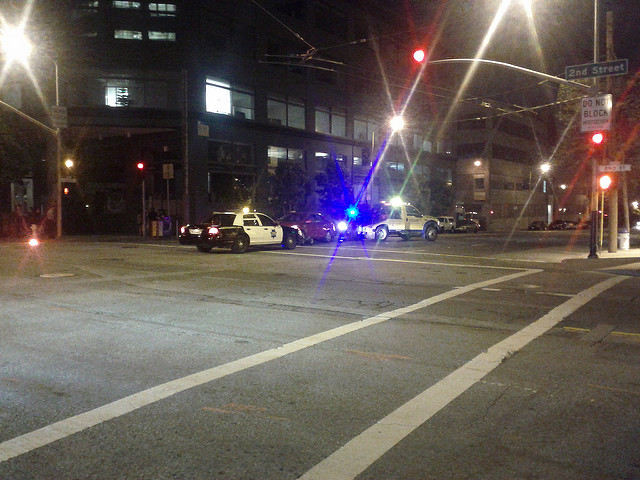 What Is Gross Vehicular Manslaughter While Intoxicated?

Perhaps the best way to explain the alleged offense Ohio calls aggravated vehicular homicide is to define the three words in reverse order:

Police most often file the charge when they believe that the person who caused a fatal crash was driving under the influence of alcohol or drugs. A charge for aggravated vehicular homicide can be made even if breath, blood, and urine tests do not show the suspect to be over the legal limit but other evidence indicates that the person had been drinking or taking drugs before getting involved in a deadly wreck. It can also be applied when someone dies after being hit in a construction zone or when a pregnant woman loses her baby as a result of a crash.

Prosecutors treat an OVI-related aggravated vehicular homicide as a first-degree felony. A conviction can bring a prison sentence of up to 11 years and a criminal fine of as much as $20,000.

Ohio state statutes also require a mandatory prison sentence of 10-15 years for anyone who has a history of multiple OVI convictions before getting convicted of aggravated vehicular homicide. Those sanctions could come in addition to separate penalties for driving under the influence, reckless operation, speeding, or committing some other traffic violation.

How an OVI Lawyer in Columbus, Ohio Can Help

A dedicated Columbus OVI defense lawyer will review all the evidence collected by police, engage experts to assess the accuracy of investigators’ conclusions, challenge the way sobriety tests were conducted, and double-check all relevant medical records and coroner reports. Doing these things can reveal weaknesses in the case for conviction or possibly open the door for a plea bargain.

A Note on Wrongful Death Insurance Claims and Civil Lawsuits

A person accused of taking a life while driving will almost always be sued by the family or estate of the individual who died. This may happen regardless of how any criminal case progresses, and much of any resulting settlement or judgment will be paid by the accused at-fault driver.

Because all the same evidence including police reports, accident reconstructions, lab results, etc. will likely be used in the criminal and the civil proceedings, the Columbus OVI lawyer the defendant hires for one case can help advise his client on the other.

If you need help with a drunk or drugged driving case in Columbus Ohio, contact The Maher Law Firm to let us know if we can be of assistance. Consultations are free, so call us at (614) 205-2208 or request an appointment online.