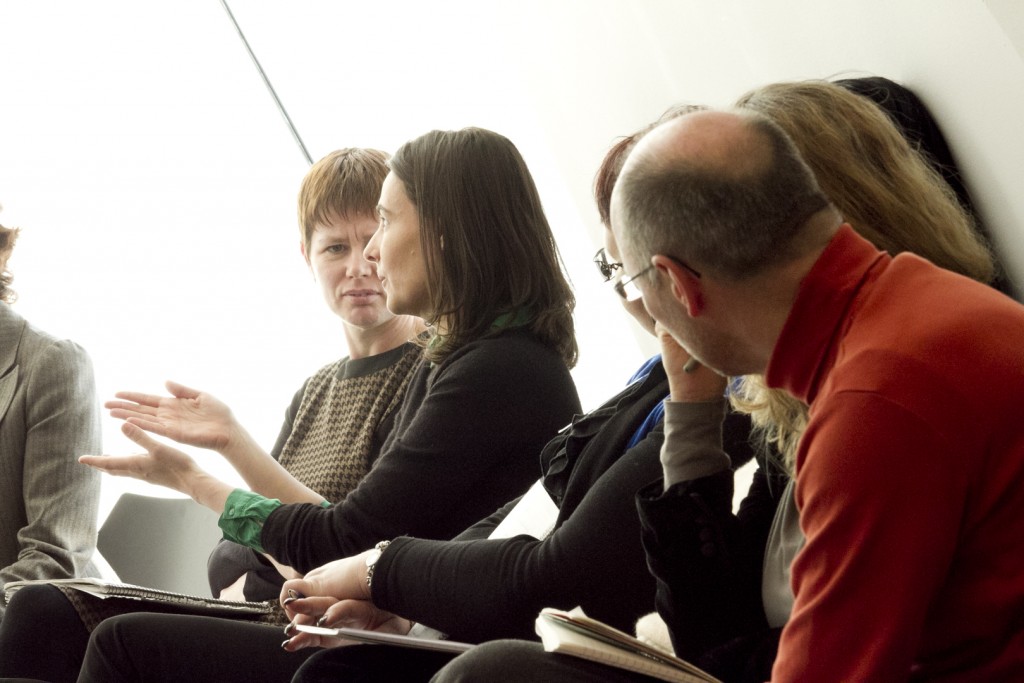 Is it a Good Idea to Request a Trial by Jury?

Each criminal defendant has the right to request a trial by jury so long as they are charged with an offense that carries the possibility of jail time. Choosing to exercise that right depends on several factors that differ from case to case and defendant to defendant. When advising clients on whether to request a bench trial in front of a single judge or before a jury, Columbus, Ohio, criminal defense attorney Colin Maher, the founder of The Maher Law Firm, focuses on the issues of evidence and empathy.

What Evidence Does the Prosecution Claim to Have?

Jury members swear to convict a defendant only if the evidence and testimony presented by the prosecution team convinces them of the person’s guilt beyond a reasonable doubt. Limited, poorly handled, and unconvincing physical evidence does not meet that standard. Nor will contradictory statements from the prosecution’s witnesses and experts called to testify. When a Columbus defense attorney believes the case for conviction is either weak or can be sufficiently countered by evidence of innocence, asking for a jury trial can benefit his client.

How Does the Community View the Alleged Offense and the Accused Offender?

How jurors feel about the laws under which the defendant is charged and about the defendant as a person matter. When a majority of people believe that an alleged offense does not amount to a significant violation of community standards or that the statutory penalties are too harsh, seating a jury can increase the likelihood for acquittal based on jury members’ collective sense of justice and fairness.

Also, jurors can be swayed by a compelling true story about the defendant’s alibi, support for his or her family, and contributions to society. When jury members can identify with and feel empathy for a defendant, they can be more inclined to give the defendant’s version of events more credence than the prosecutor’s.

How Complicated Is the Case and How Serious Is the Charge?

Jury trials are best suited for deciding the toughest cases. A judge’s experience can actually incline him or her to rule a certain way based more on the text of statutes cited and previous decisions in similar cases than on the facts presented by the criminal defendant’s attorney. Jurors will make their decision based only what they hear and see in the courtroom, and they generally need a substantial amount of credible evidence to return a conviction on the most serious criminal charges.

Complexity and the judgment of jury members who lack legal expertise can also work in a criminal defendant’s favor should appealing a guilty verdict become necessary. Grounds for appeal can include insufficient, unclear, or incorrect instructions from the judge to the jury; presentation of excluded evidence by the prosecution; bias among jurors and the prosecution team that selected jury members; and post-trial evidence the jurors based their decision to vote in favor of conviction on testimony that the judge had ordered them to disregard.

A Columbus, Ohio, criminal defense attorney with The Maher Law Firm will be able to help you face a judge or jury. Call (614) 205-2208 or contact us online to request a free consultation.