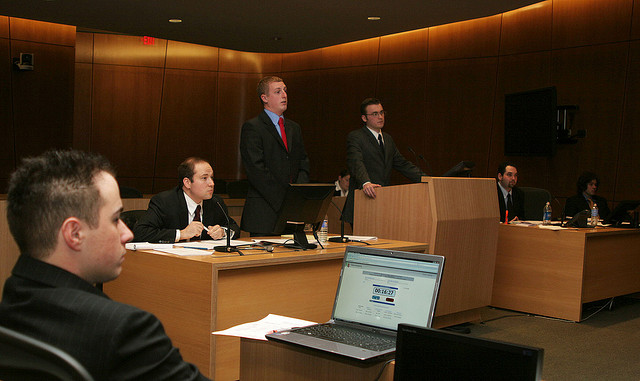 Should You Fight Your DUI Charge

If you have been charged with an OVI (commonly referred to as a DUI) in Delaware, Ohio, you will have an arraignment very soon. At arraignment, two things happen. The Court will read the charges against you and you enter a plea of guilty or not guilty. Before arraignment, you need to decide whether to fight the charge.

The answer: you should always plead not guilty and fight a DUI charge.

Here’s why. First, DUI a conviction can affect many parts of your life including employment, licensing, and insurance costs. Second, if you plead not guilty, you will have an opportunity to review the prosecution’s evidence and defend yourself against the accusations. You will also have a chance to appeal any Administrative License Suspension.

In Delaware, Ohio, OVI attorneys know where to look for and how to find problems with the evidence. For instance, you can challenge alcohol and blood testing evidence. Ohio has complicated laws detailing and governing the use of drug and alcohol tests in OVI cases. The police may have stopped you illegally. The field sobriety testing may be inaccurate or improperly administered.

Click the link for information on How to Fight OVI Charges and see how we can help.

If you have been arrested for an OVI, consider hiring an experienced Delaware, Ohio OVI attorney. The Maher Law Firm has extensive experience handling OVI cases in Delaware, Ohio, Columbus, Ohio, and Pickaway County.  For your free and confidential consultation, please contact us today to speak with an attorney.