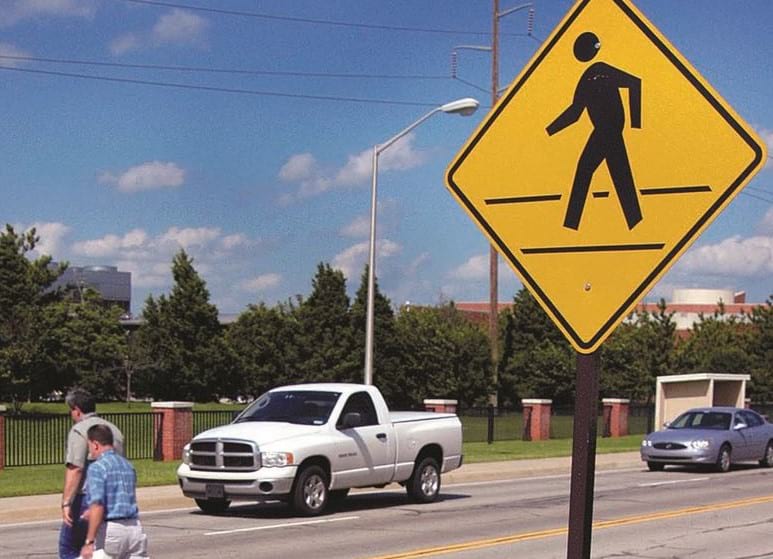 What Is a Failure to Yield Ticket in Ohio?

Section 4511.43 of the Ohio Revised Code, which is titled “Right-of-way rule at through highways, stop signs, yield signs,” sets out the clearest definition of what constitutes a failure to yield. Specifically, the statute requires drivers to “yield the right-of-way to any vehicle in the intersection or approaching on another roadway so closely as to constitute an immediate hazard during the time the driver is moving across or within the intersection or junction of roadways.”

In other, words: Wait for a large break in traffic before entering an intersection. Give yourself enough time and space to avoid a crash. Actually causing a crash is not required to earn a ticket, and the responsibility to check for and yield to oncoming traffic falls completely on the driver regardless of traffic conditions.

Related statutes address specific scenarios in which drivers must yield, such as obeying traffic signs and signals, encountering pedestrians, turning left, entering a highway, pulling out of a driveway or parking lot, and approaching a four-way stop or unmarked intersection at the same time as another driver.

Ticketable offenses under this group of state laws include

Failure to Yield Is a Misdemeanor

Regardless of a why the ticket is issued, a standalone, first-time failure to yield offense is treated as a minor misdemeanor. This means the maximum statutory penalty is a $150 fine plus court and administrative fees. The Ohio Bureau of Motor Vehicles also assesses two penalty points. The BMV will keep the points on a driver’s record for two years, and any driver who accumulates 12 points during a 24 month period will have his or her license automatically suspended for 6 months.

A final concern is that a police officer or state trooper can issue a separate charge for distracted driving when writing a ticket for failure to yield. Officials most commonly do this when accusing a driver of failing to obey a traffic sign or signal. Taking one’s eyes and mind off the road to text, talk on a phone, or reach for something inside the vehicle can make it easy to miss a red light or stop sign. The penalty for distracted driving is typically $100.

Fighting a Failure to Yield Ticket

Each case will be different, but it is possible to present evidence that law enforcement officers erred when issuing a failure to yield ticket in Columbus Ohio. Typical defenses include malfunctioning stop lights; removed, damaged, or obscured signs; errors by other drivers; and needing to make way for emergency vehicles.

If you need help fighting a failure to yield ticket, consider reaching out to Colin Maher of The Maher Law Firm. He handles traffic defense cases throughout Franklin County. To speak to a Columbus traffic defense attorney now, call (614) 205-2208 or connect with Colin online.

19 Mar 2020
Tips on Choosing an OVI Defense Lawyer for Your Columbus Drunk or...

13 Jan 2020
What Does It Mean to Be Charged With 5th Degree Felony Drug Possession...

Call or request a free quote today to see how we can help you!
get free quote
Email us at: help@columbusdefensefirm.com