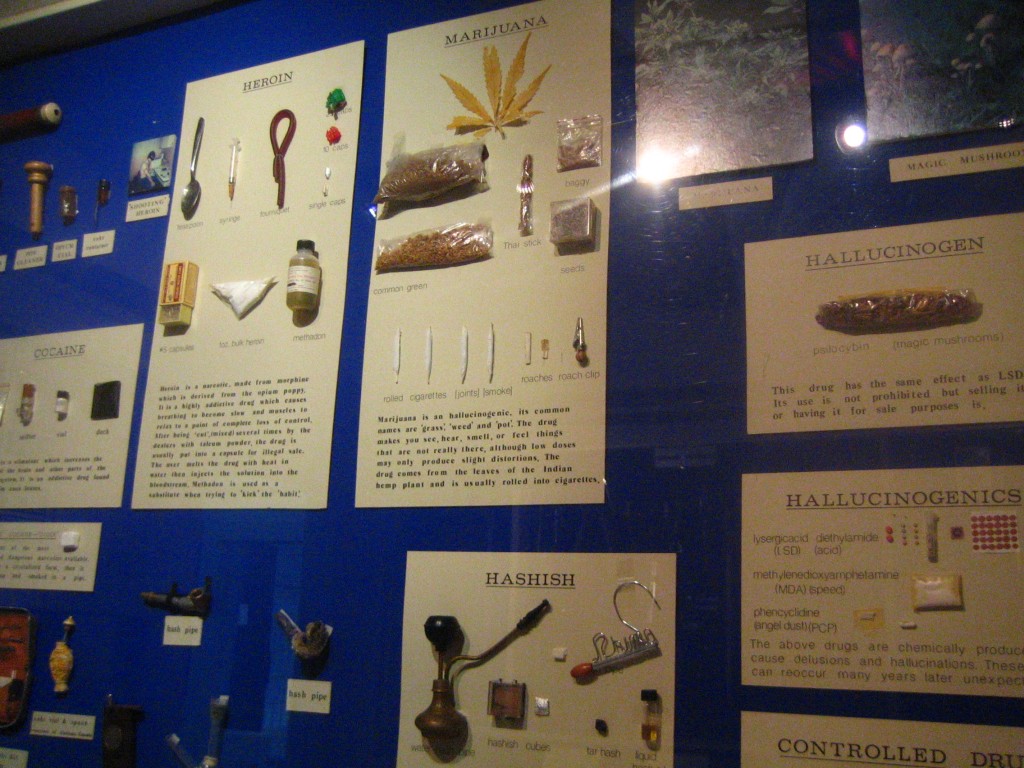 Are DUIs Only Charged When Alcohol Is Involved?

Driving under the influence of drugs is a criminal offense. Many medications and chemicals categorized as controlled substances can impair balance, coordination, wakefulness, and decision making, so drivers found with high enough concentrations of those substances in their bodies can be charged with operating a vehicle while intoxicated (OVI) in Ohio.

The legal procedures for making a drugged driving stop, arrest, and charge are the same as for drunk driving. That is, a law enforcement official must have reasonable suspicion for pulling over a driver and putting the person through field sobriety tests. Blood and urine samples must be taken according to the same protocols observed when testing for alcohol, and the samples must be handled in the same ways.

Many defenses against drug-related OVI charges pursued by a Madison County, OH, DUI attorney will involve questioning what the charging officer observed that led him or her to suspect intoxication and impairment. Then, whether the officer and the laboratory workers who conducted the blood and urine tests did everything by the book will be investigated.

A third line of defense can involve questioning whether the amount of a drug in the suspect’s system at the time of arrest met recognized concentrations for causing impaired driving performance. Ohio recognizes the following per se levels:

You can still be convicted if lab test results are lower than these levels when you still appear to be impaired.

A person accused of driving under the influence of drugs will be permitted to introduce exculpatory and explanatory evidence in the forms of health records, prescriptions, and testimony from health care providers. A person charged with OVI may have the case dismissed or reduced to a lesser charge if the individual can show that the use of medication was necessary and safe under most circumstances.

You can learn more about how drug use can be related to a charge for driving under the influence by speaking with a Madison County, OH, OVI attorney at The Maher Law Firm. To request a free consultation, call (614) 205-2208 or use this online contact form.