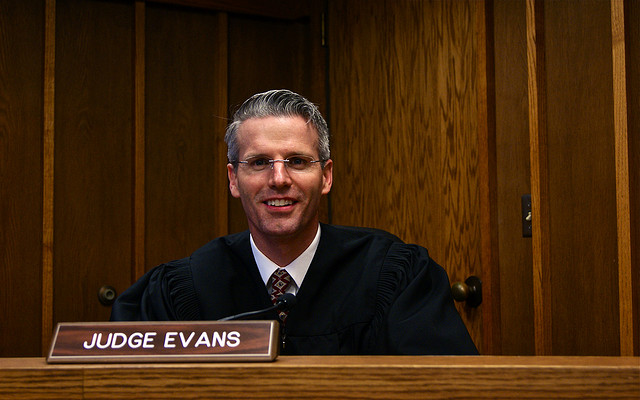 What Is a DUI Arraignment?

After being charged with an OVI, your first appearance in court is called the Arraignment.  A Columbus, Ohio criminal defense attorney can help you through the process.

Misdemeanor arraignments are governed by Traffic Rule 8, and felony initial appearances by Criminal Rule 5(A) which state that the proceedings are to be conducted in open court and consist of either reading the complaint to you or stating the substance of the charge and obtaining your plea. You may waive the reading in open court, which is frequently done when counsel is present. You must be present at the arraignment although for misdemeanors, the court may allow a plea through your attorney in person or by mail within four days after receipt of the ticket by the defendant. What to Know Before Your DUI Arraignment in Ohio

Before asking you to plead, the judge must inform you of: (1) the right to counsel, including the right to a reasonable continuance to secure counsel, and the right to assigned counsel without cost if you are unable to employ counsel, (2) the right to bail, (3) that you need not make any statement at any point in the proceeding and that any statement made by you may be used against you, (4) the right to a jury trial which must be demanded pursuant to Crim. R. 23, (5) that if you are convicted, a record of the same will be sent to the BMV and become part of your driving record.

Many courts play a videotaped explanation of the rights for the audience.

After you plead not guilty, you have a chance to appeal your administrative license suspension. If you refused a chemical test or tested over the limit, the officer should have given you an Administrative License Suspension Report.

Your attorney should also file a Demand For Discovery to obtain the evidence from the prosecutor’s file. Discovery includes all of the police reports and DVD, if available, concerning your arrest.

Hiring a Columbus, Ohio DUI lawyer before arraignment will help you start your case with confidence. At The Maher Law Firm you can avail yourself of an experienced Ohio lawyer that understands the complexity of OVI/DUI cases and will fight for your rights. Attorney Colin Maher represents clients facing DUI charges in Columbus and throughout Central Ohio.