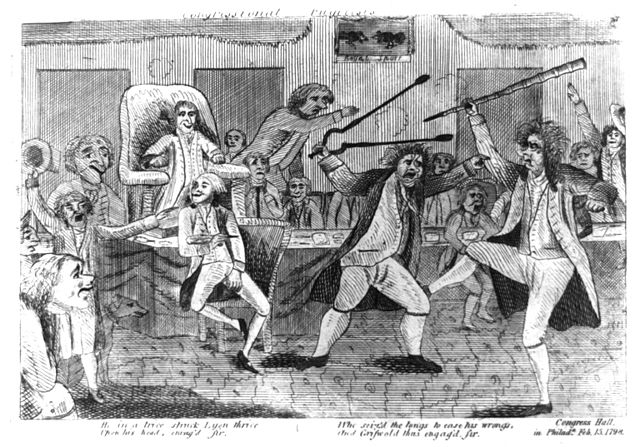 Defending Yourself Against an Assault Charge

If you have been charged with assault, you should secure the assistance of a qualified and experienced criminal defense attorney as soon as possible. Assault charges are very serious and can paint a very negative picture of you when potential and current employers or landlords or creditors look into your record. Ohio’s assault laws are complex and the penalties for assault convictions are extremely serious.

The legal definition of assault in Ohio is:  knowingly causing or attempting to cause physical harm to another or to another’s unborn; or recklessly causing serious physical harm to another or to another’s unborn. This is the definition of “simple assault,” and it is the least serious assault charge. It is important to be aware, though, that Ohio law does not require that you even try to hurt someone to be charged with assault. Additionally, you do not need to have intended harm or have caused harm in order to face criminal charges of assault.

Your specific circumstances will dictate what defense strategy you and your attorney use to counter the assault charges. Some common defenses to assault charges include self-defense, misidentification, or accident.  It is very important for your future that you hire an attorney with the experience and skill to defend against these serious charges. In order to use self-defense as a defense against assault charges, these elements should be present: the threat of unlawful force or harm against you; a perceived fear of harm to you, with a reasonable basis for this fear; you did not provoke or cause harm in the situation; and there was not reasonable chance of escape or retreat from the situation.

Penalties for assault run the gamut from relatively minor to very serious. Negligent assault is a third-degree misdemeanor, and may be punished with up to 60 days in jail and a $500 fine. Basic assault is a first-degree misdemeanor, and carries with it a maximum six-month jail term and a $1,000 fine. An aggravated assault conviction could mean as much as a six-year prison term, a $5,000 fine, and is a fourth-degree felony. The most serious of the four levels of assault is felonious assault, which could mean an 8-year prison term, a $20,000 fine, and is as a second-degree felony.

As you can tell, being charged with assault can have very serious consequences for you. If you have been accused of assault, you need the representation of a skilled and trusted attorney to help you through this. This is a very serious charge that could damage many aspects of your life and you need the assistance of a trusted law firm. To help make sure your rights are protected and you have the best opportunity for a positive outcome, call The Maher Law Firm today for a free consultation at 614-205-2208 or contact us online.