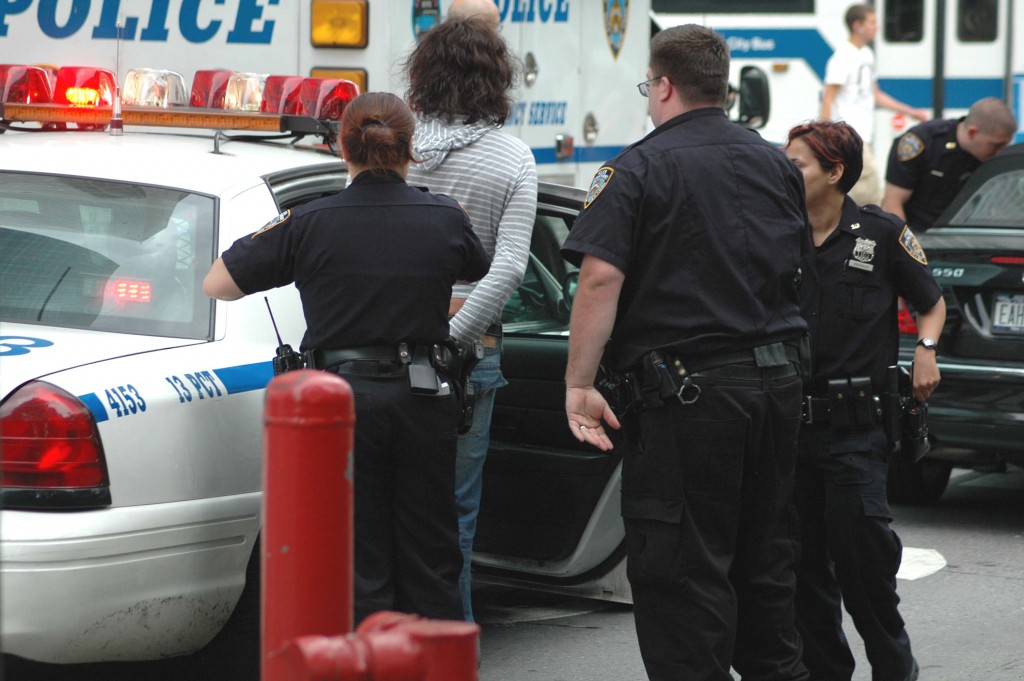 A full breakdown of the penalties people can face in Ohio for driving under the influence of alcohol or drugs appears on this Maher Law Firm webpage. Consequences can include.

Drivers from out of state who are found guilty of DUI/OVI can face additional penalties at home. Probation can follow imprisonment, and licenses do not get reinstated automatically. All costs related to servicing an ankle bracelet or ignition interlock device, returning a license to active status, having a vehicle returned, and receiving noninstitutional substance abuse treatment must be paid by the person serving the drunk or drugged driving sentence. Failing to pay those fees and expenses can be ruled “failure to comply” by a judge. Noncompliance can then result in new jail terms, fines, and driving restrictions.

The harshness of the penalties increases with multiple DUI/OVI convictions. Keep in mind the penalties are mandatory. This means that working closely with a knowledgeable Columbus DUI defense attorney to fight a drunk or drugged driving case is imperative if you want to avoid a jail term, high criminal fines, and loss of driving privileges.

Beyond the Basic Penalties

Calling an Ohio attorney to help you with a driving under the influence charge also makes sense if you are subjected to an administrative license suspension. State laws authorize a police officer to automatically seize a suspect’s license in the following situations:

An administrative license suspension that is not appealed in the first 30 days remains in effect for at least 90 days. An experienced defense lawyer will know how to argue for the reinstatement of your license and driving privileges.

A final set of penalties may apply to drivers who get arrested on suspicion of OVI while they are still younger than 21. Many high schools and colleges enforce student codes of conduct that prohibit the use of alcohol and drugs. Receiving a drunk or drugged driving charge often gets interpreted as a violation of the school rules, and the suspect can face expulsion even if they do not get convicted in court. Students facing school discipline have rights and a Columbus DUI defense attorney can make sure those legal protections are observed.

To learn if The Maher Law Firm can help you with your DUI/OVI case, call (614) 205-2208 or share your story online. The conversation will cost you nothing.