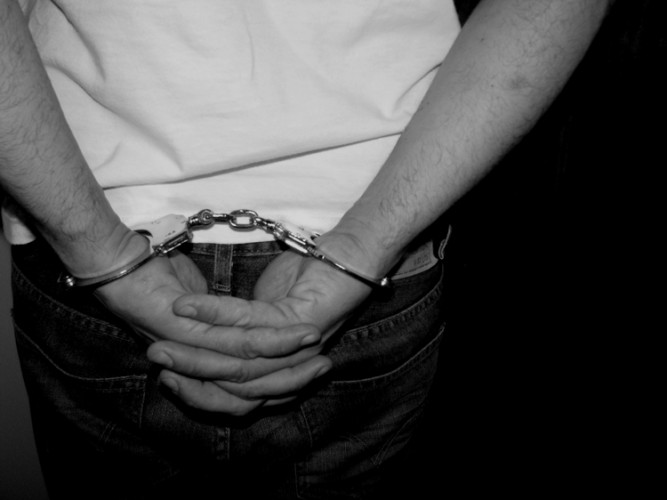 The Consequences of Repeat DUI/OVI Offenses in Ohio

There are serious penalties in place to punish those who drive drunk, including probation and jail time. In some cases, however, these punishments aren’t enough to deter people from drinking and driving again in the future. Repeat DUI/OVI offenders make up about a third of drunk driving arrests each year.

In Ohio, the status of repeat offenders in DUI/OVI cases is determined based on a six-year “look back” period. The look back period is calculated from the date of the prior conviction.

If you are charged with a second DUI offense within six years in Ohio, the mandatory minimum jail sentence is 10 days. This sentence is doubled if you have a high blood alcohol concentration (BAC) or refuse to take the breathalyzer test. The maximum jail sentence for a second DUI/OVI offense is 6 months. Fines and penalties range from $525 to $1,625. Your driver’s license could be suspended for one to five years, and the reinstatement fee is $475. There is also a vehicle immobilization period of 90 days, and you will be required to attend some form of treatment.

If you are charged with a third DUI/OVI offense within six years in Ohio, the mandatory minimum jail sentence is 30 days. The maximum jail sentence is one year. Fines and penalties range from $850 to $2,750. The license suspension may last from two to ten years. A third offense includes vehicle forfeiture which means the state takes your car without compensating you. Additionally, you must attend a mandatory alcohol/drug addiction treatment program.

A fourth DUI/OVI conviction is a felony offense that could lead to a jail sentence ranging from 60 days to one year. The fine for a fourth DUI offense is $1,350-$10,500. The license suspension period ranges from three years to life. You will be required to complete a mandatory drug/alcohol treatment program and your vehicle will be forfeited. This means that your vehicle will become the property of the government, and there will be a fine for transferring the vehicle’s title.

If a person is convicted of a DUI/OVI five times or more within a period of 20 years, he or she will be listed in the habitual offenders registry. This registry is a public record with a searchable Internet database. Being on this list allows the general public to see your name, date of birth, home address, and DUI/OVI convictions. Your information remains in the registry until you no longer have five DUI/OVI convictions within the last 20 years.

A fifth conviction in 6 years is a felony with a minimum jail sentence of 120 days.  It could also lead to a prison term of 60 days with the option to impose an additional 6 to 30 months.

If you have been charged with a DUI/OVI before and get charged again, the penalties are increasingly severe. In order to minimize the consequences of your repeat DUI/OVI charges, it’s important to speak with a repeat DUI attorney in Columbus, Ohio. A multiple DUI offenses attorney in Columbus, Ohio can help you contest the charges and avoid vehicle immobilization and other penalties. Contact Maher Law Firm today to schedule a free consultation!