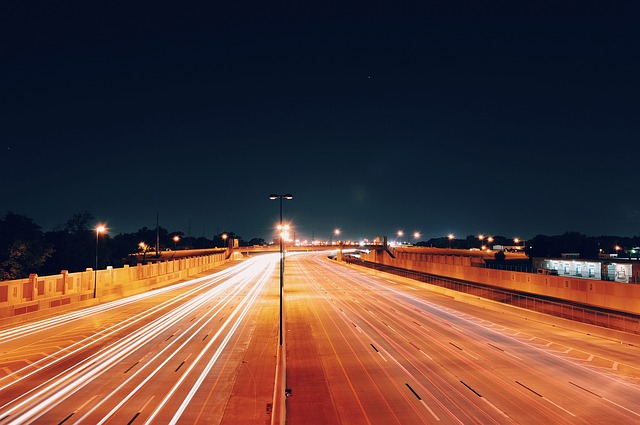 Consequences of Pleading Not Guilty to a DUI Charge in Ohio

After you get arrested for a DUI in Ohio, you will be required to appear before a judge for your arraignment. An arraignment is a court appearance during which you are formally charged with a crime and asked to respond to the charge by pleading guilty or not guilty. You have the right to be represented by a Fairfield County DUI attorney at your arraignment.

Negotiation typically doesn’t take place at the arraignment. You would simply plead guilty or not guilty. If you plead guilty, you will be sentenced and the DUI/OVI conviction will go on your permanent record. If you take the option of pleading not guilty, however, you will have a chance to plea bargain or eventually go to trial. Pleading not guilty will give you the opportunity to review the evidence against you and defend yourself against the prosecution’s allegations.

Contrary to popular belief, pleading not guilty doesn’t lead to harsher penalties if you are found guilty or plead guilty later. Pleading not guilty merely gives you the opportunity to review the evidence against you. If you choose to plead not guilty, you should appeal the administrative license suspension as well. You can do this in writing within 30 days or at your arraignment.

Hire a Fairfield County DUI Lawyer to Represent You

An experienced DUI attorney can assist you in pleading not guilty and in appealing the administrative license suspension. An attorney can also file a demand for discovery to obtain the evidence against you from the prosecutor’s file. The evidence will include police reports, chemical test reports, witness statements, etc. Your attorney may file a motion to suppress some of the evidence, depending on what he or she finds.

What Is Plea Bargaining?

Plea bargaining is a process during which your DUI attorney and the prosecutor reach a compromise. Typically, plea bargaining involves the defendant entering a guilty plea in exchange for a reduced charge, fine, or jail sentence. This is a win-win situation because your penalty is reduced and the prosecutor obtains a conviction without having to go trial. Whether you choose to plea bargain or take your case to trial, it’s best to consult with an attorney. A lawyer can advocate for you in plea negotiations as well as help you decide whether or not to accept an offer from the prosecutor at your pretrial hearing.

If your case isn’t resolved through plea bargaining at the pretrial hearing, a motion hearing will be scheduled regarding any motions to suppress that your attorney filed. The judge will have to make a decision as to whether the evidence should be suppressed or not. There may also be a chance that the case will still be settled with a plea agreement at the motion hearing. If your case isn’t resolved at the motion hearing, it will be scheduled for trial, during which both you and the prosecutor will have the opportunity to present your testimony and evidence.

Schedule a Free Consultation with a DUI/OVI Attorney in Fairfield County, OH

The Maher Law Firm is a criminal defense firm in Columbus, Ohio with extensive experience handling DUI/OVI cases. We’re highly familiar with the DUI/OVI court process and have successfully represented many defendants in hearings and trials. We serve clients in Columbus and throughout Central Ohio. If you’re looking for a Fairfield County DUI attorney, please call The Maher Law Firm today at 614.205.2208 or contact us online to set up a free consultation.