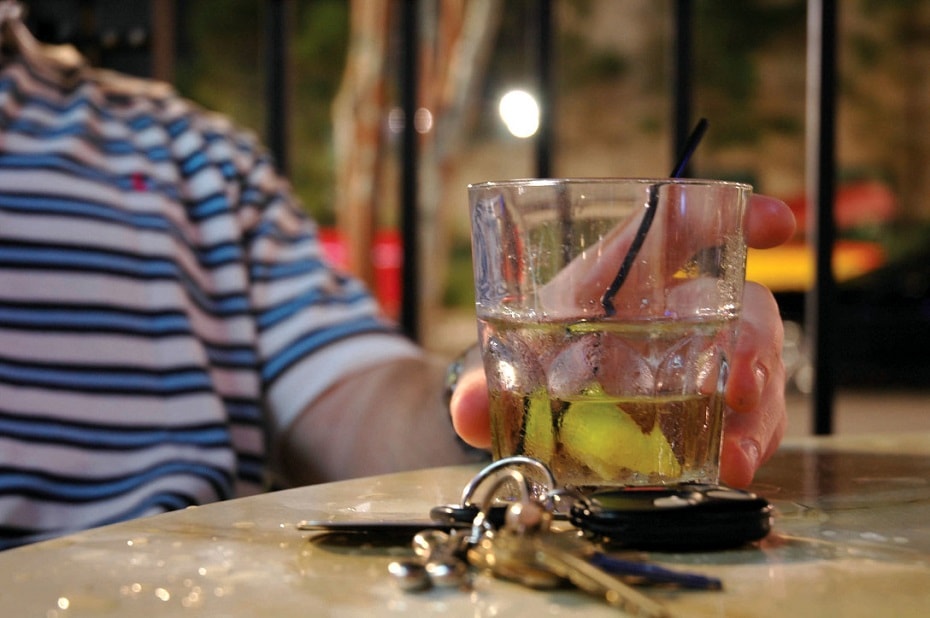 Can You Still Be Charged If Your BAC Is Below .08% in Ohio?

Police can charge you with driving under the influence even if your breath, blood and urine test results show a blood alcohol concentration that is well below the generally enforced legal limit of .08. Keep reading to understand why and how, but also know that a low or inconclusive BAC test result gives a criminal defense attorney immediate grounds for building a strong defense against a DUI conviction.

A law enforcement officer who stops a driver for suspicion of DUI can make an arrest and issue a charge for impaired or intoxicated driving for many reasons other than BAC. First, officers take several factors into consideration when deciding whether to charge a driver. Next, an officer may see evidence or behavior that suggests drug use in addition to, or separate from, any suspected drinking. Last, most states set different legal limits for the legal BAC of commercial drivers and for drivers who are younger than 21.

Factors Other Than Blood Alcohol Concentration

During traffic stops and at checkpoints, officers will look through a vehicle’s windows for bottles and open containers, smell for alcohol, watch for clumsy movements, and listen for slurred speech. Officers also have the authority to ask drivers to step out of their vehicles and perform field sobriety tests.

As a DUI defense attorney based in Columbus, Ohio, I can assure Ohio readers that they have the right to refuse requests to do tests like walking a straight line or standing on one leg. Simply saying no to field sobriety tests will not prevent an arrest or charge, however.

An officer will use everything he observes, sees, and understands to be true to inform their decision about how to handle a driver. Losing your balance for any reason could be interpreted as being as incriminating as not being able to stay steady with one foot raised off the ground.

Suspicion of Driving Under the Influence of Drugs

An officer will check a driver’s eyes and look in a vehicle for drug paraphernalia such as pipes and needles. Pinpoint or dilated pupils are interpreted as telltale signs of recent drug use. And having drug paraphernalia out in the open puts a driver at risk for a criminal charge regardless of whether they have ingested any substances.

The state of Ohio (and nearly all others) sets legal limits for blood and urine concentrations of the active, intoxicating components of marijuana, cocaine, amphetamines, and heroin and other opioids. Those types of tests cannot be conducted by the side of the road or at a DUI checkpoint. Consequently, a person who is suspected of driving under the influence of drugs will be taken into custody and brought to a hospital or police station for sample collection that will be sent to a lab testing.

If that happens, a driver should know whether refusing to provide blood and urine samples will bring a charge separate from any official accusation of driving under the influence.

In Columbus, Ohio, and most other places across the United States, a driver is allowed to call and consult with a criminal defense attorney at any time while dealing with law enforcement. Exercising that right to discuss your legal options can be a good idea. Politely asking to call a lawyer is important. Becoming argumentative will be interpreted as evidence for being drunk or high.

Different Per Se Standards for Commercial Drivers and Teens

The .08 BAC limit for driving legally is called a “per se standard.” A driver who registers that concentration of alcohol in their bloodstream is considered intoxicated and impaired per se, and no other evidence is needed to support an arrest, charge and, potentially a conviction.

The same per se standard does not always apply to everyone. Guidelines from the federal government have led nearly every state to adopt a per se standard of .04 for the BAC of commercial drivers. This lower legal limit applies to truck drivers, bus drivers, taxi drivers and delivery drivers. In a similar way, plane and helicopter pilots are held to a BAC limit of .02.

Ohio also sets a lower legal limit for drivers who are not yet old enough to purchase beer, wine, or liquor. In my state, no one under the age of 21 can drive when their BAC is .02 or higher. This is a very low concentration, achievable by many people who drink just one beer or less.

Every type of alcohol and drug test has a margin of error. Also, state-specific rules dictate how tests must be conducted. An experienced DUI defense attorney will explore whether test results showing a BAC below the applicable legal limit can be challenged on the grounds that they are unreliable or inadmissible.