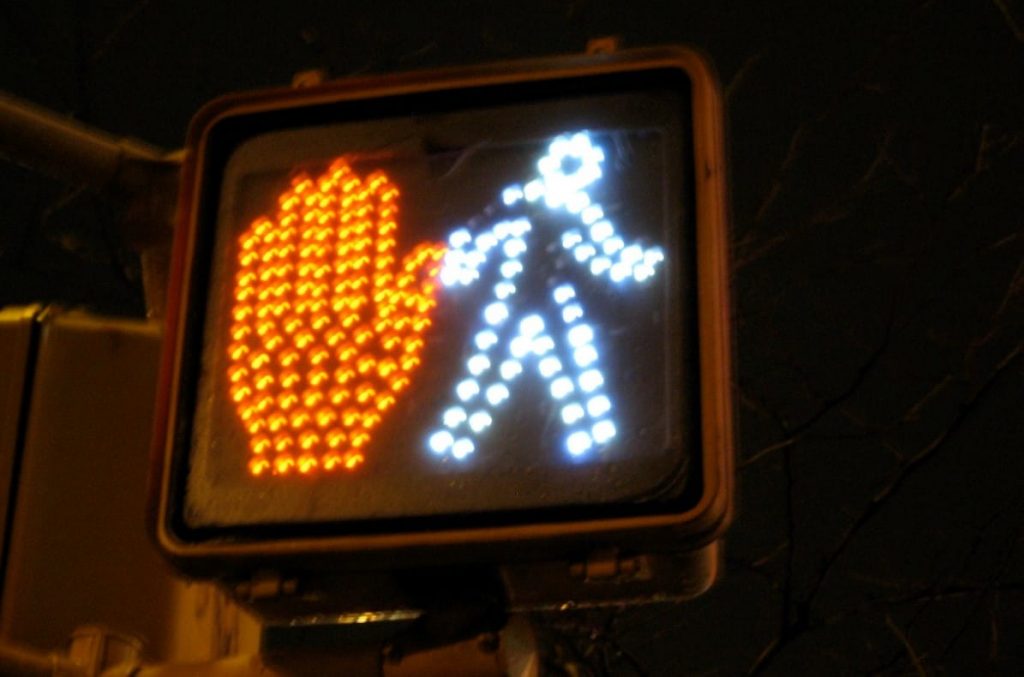 Can You Be Charged With A Crime in Ohio Without Knowing?

You would think you can’t be charged with a crime without knowing, but it happens all the time. Officers and prosecutors have a choice, in most cases, to file charges based on a warrant or on summons.  Charges based on a warrant mean you are subject to arrest whereas charges on a summons give you the opportunity to appear in court.  You can face criminal penalties without ever getting arrested. Police, prosecutors and courts handle certain types of cases differently, but they are required to inform you of the charges against you.

If you find yourself accused of committing a serious crime involving violence, theft, fraud, vandalism, driving under the influence of alcohol or drugs, or possessing and/or trafficking drugs, you can be taken into custody, booked, and either held for an arraignment or given a bond which is a promise to appear at your next court date typically involving a payment of some amount determined by the court.date

During the arraignment hearing, a judge will read the charges against you, ask if you understand the charges, and ask you to enter a plea of guilty, not guilty, or no contest. Not entering a plea at arraignment cause the judge to treat you as if you plead not guilty.

Pleading not guilty during this first court appearance is almost always your best option. Doing that allows you and your Columbus criminal defense attorney to access and examine the prosecutor’s evidence, build a defense for a dismissal or acquittal, and, possibly, negotiate a plea to a lesser offense with less-severe penalties.

More minor offenses such as traffic violations and disorderly conduct do not often result in arrests. Rather, the officer or state trooper who charges you will likely issue you a citation—picture a traffic ticket.

The citation will list the charges you face and present instructions for either paying the applicable fines and fees or appearing for a hearing before a judge. The choice you make regarding whether to plead guilty and pay up or to fight for the dismissal of your charges will depend on many factors, ranging from your financial situation to your number of recent citations. Consulting with a Columbus defense attorney will clarify your options.

I’ll conclude with a note on a charge that can result in serious criminal consequences even though it does not usually result in an arrest. The sentence for a conviction on a reckless operation charge can include a 12-month license suspension and a 30-day jail sentence. Many serious traffic offenses in Columbus, Ohio require your appearance in court at least once.  You may be able to avoid mandatory appearances by hiring a Columbus traffic ticket attorney.

If you need advice on or representation in a criminal or traffic case, consider contacting Colin Maher at The Maher Law Firm. He helps clients in Columbus Ohio and throughout Franklin County. For a free phone consultation, connect with Attorney Colin Maher online or call (614) 205-2208.