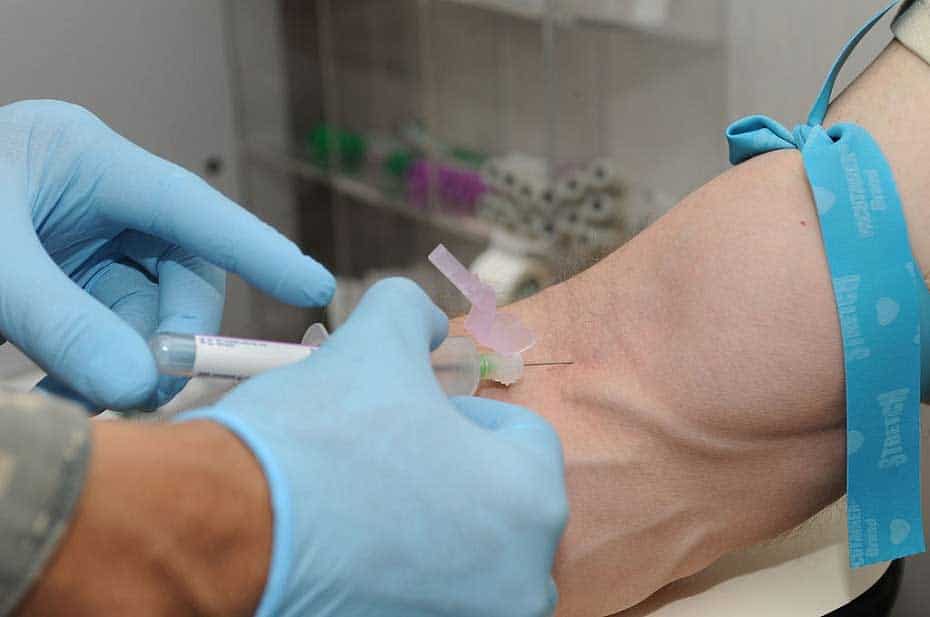 Can I Challenge the Results of a DUI Blood Test?

Yes. When you choose to fight a charge for driving under the influence of alcohol or drugs, you and your DUI defense attorney have several options for challenging the results of a blood test. Doing that is actually one of the most important things to look at while putting together a defense.

Prosecutors and judges place a great deal of weight on blood test results. Challenging them is an effective way to raise both procedural issues that may disqualify a case and to raise reasonable doubts about guilt. Here, I’ll briefly discuss three of the most-common strategies DUI defense lawyers use.

Questions Can Be Raised About How the Blood Test Was Performed

Ohio, where I practice, dictates strict procedures for requesting, performing, and conducting blood tests on drivers who are suspected of operating a vehicle after becoming intoxicated. For instance, a police officer must ask the driver if they will voluntarily submit to have their blood drawn. The officer must also explain to the driver that they have the right to refuse the request to provide a blood sample, and then also explain the legal consequences of refusing the request.

Additionally, any blood test sample that will be used to support a charge and conviction for drunk or drugged driving must be collected and tested according to Ohio regulations in certified facilities. The test to determine the concentration of alcohol or drug in a person’s system must be conducted in a state approved lab.

Your state may have similar or different rules for DUI blood test, but those rules exist and must be followed precisely. When the rules are not followed, the results of the test can be suppressed meaning they cannot be used as evidence against you.

If I can show the judge in one of my Columbus DUI cases that the police officer, medical personnel, or lab technicians violated any of the rules for blood tests, the judge must strongly consider throwing out the blood test results. Once the blood test results are disallowed, the prosecutor may drop the charge. Alternately, the judge may dismiss the case. At the very least, the driver and I will be in a very strong position to negotiate a plea agreement to an offense that carries penalties much less serious than those for driving under the influence.

The Accuracy of the Analysis Can Be Contested

Every state enforces a legal limit of .08 blood alcohol concentration (BAC) for people who are older than 21 and who are driving their own vehicle. Most states also enforce what are called “per se” limits for the blood concentration of drugs such as opioids and amphetamines. Drivers whose blood tests reveal a drug concentration at or above the relevant per se limit will be charged and prosecuted for DUI.

Blood test results can vary greatly depending on when analyses are conducted following a traffic stop, what equipment is used, and how lab techs handle blood samples. An experienced and knowledgeable DUI defense attorney will review all the technical details while looking for possible errors. The lawyer may also request independent retesting of the blood that was drawn following their client’s arrest.

The accuracy of blood tests also diminishes as the concentrations of alcohol or drugs decrease. This undeniable biological fact comes into play when the driver charged with driving under the influence is a commercial truck driver or a person younger than 21. Across the United States, commercial truck drivers are limited to a BAC of .04. In several states, including Ohio, people who are too young to legally purchase alcohol are held to a BAC of .02.

Rules for conducting DUI blood tests extend to how samples drawn from a driver are transported from the location of the blood draw to the testing lab, the ways in which the sample is stored, and how the sample is labeled and tracked as it moves from person to person and room to room.

Allowing a sample to become too warm or to freeze too quickly can skew test results. Mislabeling a sample raises questions about whether test results are actually for the person who has been charged. Sometimes, a blood sample goes missing altogether. Any of those issues gives a DUI defense attorney grounds for asking the judge to rule blood test results inadmissible as evidence.

The strategies discussed are not the only ones that can succeed in Ohio or elsewhere. These examples should, however, show you that challenging DUI blood test results is not only possible, but actually a legal best practice. If you have been charged with driving under the influence, definitely talk with your defense lawyer about how the test was conducted and provide as many details as you can recall.