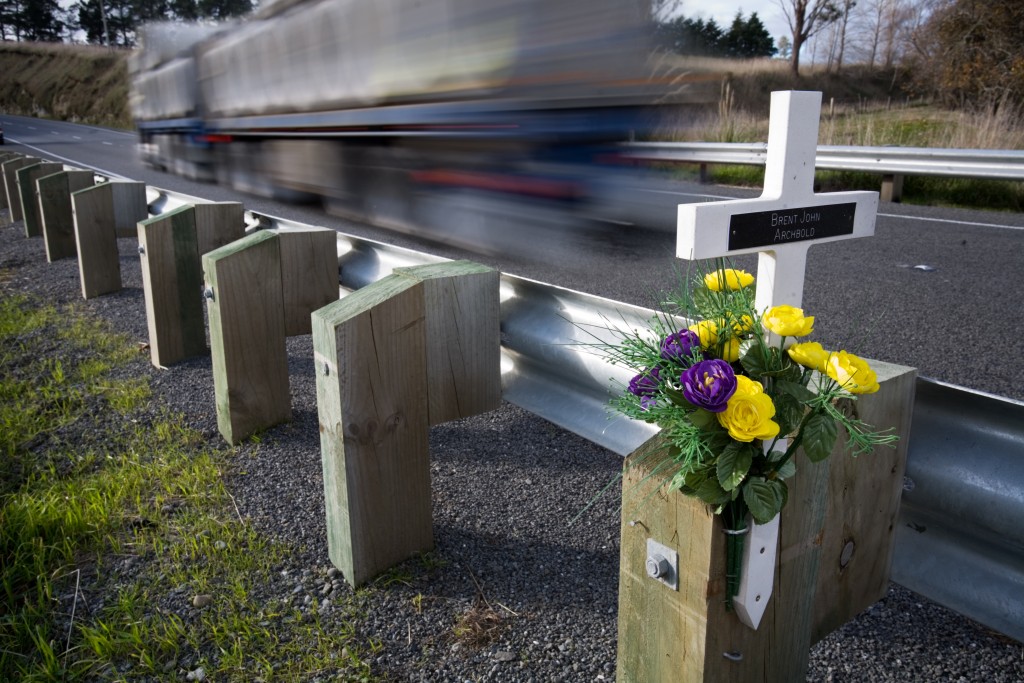 What Can Happen if a DUI Causes Injury to Another Person?

Expect to face severe criminal charges and a civil personal injury or wrongful death lawsuit if you get charged with inflicting injuries while driving under the influence of alcohol or drugs. All courts, law enforcement personnel, and insurance companies in Ohio take accusations of operating a vehicle while intoxicated (OVI) seriously and will strive to maximize penalties against a driver they believe to be at fault. Hiring a Columbus, Ohio, DUI lawyer when that happens is essential.

In addition to seeking jail time, a lengthy license suspension, and other sanctions for DUI/OVI following a drunk or drugged driving crash, prosecutors are likely to pursue convictions for charges on one of the following:

Obviously, a homicide offense could apply only if a person other than the suspected intoxicated driver died. Consuming too much alcohol or too many drugs before taking the wheel can be considered reckless and aggravated actions. Operating a vehicle while being considered incapable of fully controlling it can be treated as a homicidal act or an assault.

The exact charge that police file and prosecutors pursue will depend on the specific circumstances of the traffic accident. Each of the listed offenses is considered second-degree or third-degree felony under Ohio law.

Working with a DUI attorney in Columbus, OH, from the moment you get arrested for suspicion of injuring or killing someone while driving under the influence gives you the best chance for presenting a successful defense. Your lawyer will request and reanalyze all the evidence collected against you to confirm it was obtained legally and processed correctly. Your legal advocate will also ensure that your version of events receives a fair hearing in criminal court.

Regarding the civil consequences, getting arrested for causing harm to another person in a drunk or drugged driving accident often obligates you to make compensation for economic damages, pain and suffering, and likely punitive damages. Even though the fact of a conviction cannot be admitted as evidence against you in a personal injury or wrongful death case, all the physical and laboratory evidence, as well as much of the criminal trial testimony, can be used in civil court. The civil action can proceed even if you are found not guilty because the standard of proof is lower in civil court.

Settlements and judgments for DUI-related injuries and deaths can amount to hundreds of thousands of dollars. Your automobile insurance policy may only cover a portion of the total sum. Your obligation to pay the court-ordered debt remains for a lifetime. It does not go away during a jail sentence or with personal bankruptcy. All future earnings, inheritances, and other financial gains could be garnished in order to make payments on the accident-related debt.

An experienced DUI/OVI criminal defense attorney is necessary when the charges against you are this severe.  You will also want to have a civil attorney represent you in the civil case.

To discuss defenses against driving under the influence charges and lawsuits, call The Maher Law Firm at (614) 205-2208 or schedule a free consultation online.