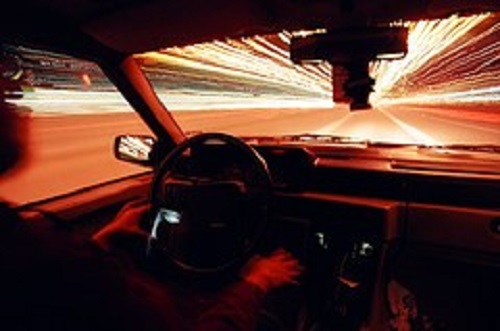 What Can Happen if You Drive With a Suspended License

In 2011 the Ohio Legislature decreased the penalties for driving with a suspended license from six points assessed against your driver’s license to two points unless the suspension is for driving under a 12-point suspension, an OVI suspension, or an administrative license suspension which is still six points. This is significant because insurance companies base the rate you pay for insurance on the number of points you have accumulated on your driver’s license. While decreasing that penalty is good for most people, especially considering most license suspensions have nothing to do with how well or poorly an individual is driving, don’t take that to mean that driving with a suspended license will earn you nothing more than a slap on the wrist.

Drivers may have their license suspended for a variety of reasons including not paying child support, not having insurance, leaving the scene of an accident, drug convictions, accumulating twelve points on your license, DUI/OVI charges, refusing to take a breath test, OVI convictions, and a host of other offenses.

According to the Ohio Bureau of Motor Vehicles, you may petition the court for a Limited Driving Privilege Order, which is “an order issued by a court that modifies a court suspension in some way.  It usually is issued to allow an individual to drive to and from work, but the court may also specify privileges for educational, medical, and other reasons.“

It is important to know that even though recent legislation gives some leniency, penalties for driving on a suspended license are still very severe and can include up to 180 days in jail and a fine of up to $1,000. The crime of driving with a suspended license is often classified as a first-degree misdemeanor. If your license was suspended due to lack of proof of financial responsibility (driving without valid automobile insurance), that is an unclassified misdemeanor, and can earn you community service and a fine of up to $1,000. A conviction can extend the time your license is suspended. Three convictions in three years could result in you losing your automobile, and the possibility of other severe consequences.

Do You Need a Columbus, Ohio, Driving Under Suspension Attorney?