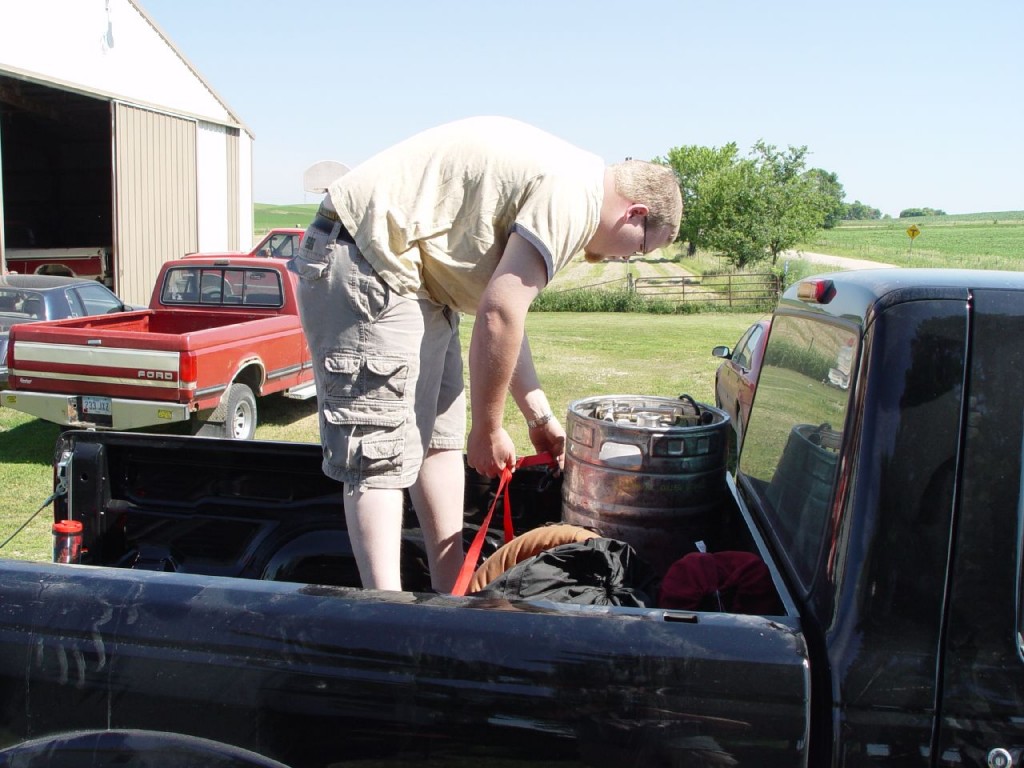 Can I Get a DUI on Private Property in Ohio?

In more lawyerly language, the accusation of dunk or drugged driving results from suspected use of intoxicants rather than the location where a driver attracts the attention of a law enforcement officer. As a result, Ohio police have the authority to make arrests for driving under the influence on private property. This means that Ohioans have been charged with operating a vehicle while intoxicated (OVI) in parking lots and driveways, on golf courses and unpaved access roads, stadiums and fairgrounds.

Police usually do need a reason other than checking for impaired drivers to enter private property, but nearly any justification will suffice. First, most parking lots and driveways are visible from the road. An officer who notices any activity he or she considers suspicious or dangerous has a duty to check out the situation.

Police also regularly maintain a presence at sporting events, concerts, and festivals to provide crowd control and security. Similarly, police responding to a noise or disorderly conduct report must approach a house party to investigate. Spotting an OVI suspect becomes incidental in those scenarios.

Making an OVI arrest after witnessing or learning about such an incident on private property usually requires administering field sobriety tests like the walk-and-turn or one-leg stand. If those assessments are omitted or conducted in a carless or coercive way, a skilled Delaware, Oho, drunk driving lawyer can help challenge the arrest on procedural grounds.

Be Aware of Physical Control Violations

When an Ohio police officer can cite little direct evidence of driving while impaired but has other reasons to suspect a person is intoxicated, he or she can issue a charge for a physical control violation. In plain language, the offense consists of sitting in the driver’s seat while drunk or drugged and holding the keys. The keys could also be in the ignition or the suspect’s pockets. A major way individuals get charged with physical control is getting found sleeping in a nonmoving vehicle in a driveway or by the side of the road.

As with an OVI charge, any charge for a physical control offense should be substantiated by evidence of poor performance on field sobriety tests and results from breath, blood, and urine tests for alcohol and drugs. Penalties for physical control are similar to those for OVI, including license suspension.

Do not hesitate to contact a DUI lawyer in Delaware, Ohio, if you get charged with DUI/OVI or a physical control violation. Let an experienced defense attorney with The Maher Law Firm help you by calling (614) 205-2208 or reaching out to us online.